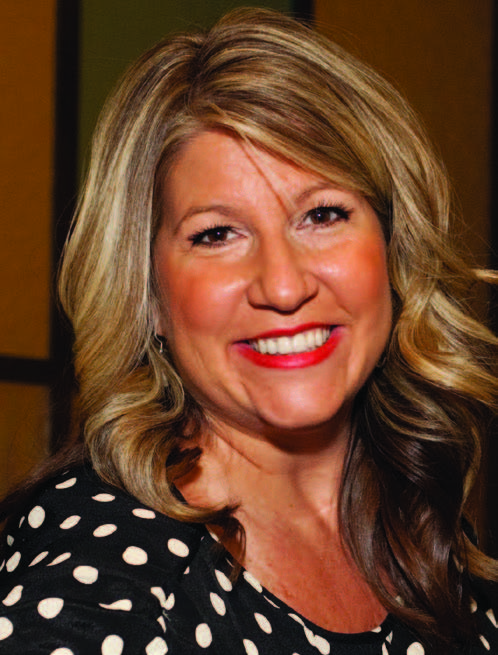 If you would have told me at the beginning of this decade that it would end with cannabis being fully legalized for recreational use in the state of Nevada, I would have said you were definitely smokin’ something.

To give you some perspective about what was going on in 2010, Congressman John Boehner, R, of Ohio was in the midst of poising himself to become the new Speaker of the House. President Obama officially repealed the “Don’t Ask, Don’t Tell” military policy which forbid gays and lesbians from openly serving in the U.S. military. The Affordable Care Act, aka Obamacare, was signed into law on March 23, 2010.

Instagram was introduced to the world on October 6, 2010 making way for the now ubiquitous selfie trend that began in 2013. Justin Bieber released his first studio album, My World 2.0, which unleashed his single “Baby” onto the world. Considered the largest environmental disaster in U.S. history, the Deepwater Horizon oil drilling platform exploded in the Gulf of Mexico killing 11 workers.

But recreational cannabis didn’t appear to be on the radar of residents in the Silver State at the beginning of the decade in spite of Nevadans being early adopters of medicinal marijuana at the turn of the century. With 65 percent of the vote, the people of Nevada legalized medical cannabis through a ballot measure in 2000. In turn medical use was officially legalized with the June 2001 passage of Assembly Bill 453.

With that victory on the books, there were two attempts to legalize recreational marijuana via ballot questions in quick succession (2002 and 2006) but Nevadans didn’t yet have the appetite to make cannabis legal for adult use. It would be another ten years before Nevadans decided one more vice wouldn’t be all bad for a state that embraced the popular moniker of Sin City for two of its major cities: Las Vegas and Reno.

Looking on in 2012 as Colorado and Washington became the first two states to legalize the recreational use of cannabis, Nevada along with California, Maine, and Massachusetts decided that perhaps enough smoke had cleared, and it was time to give the legalization of marijuana another shot.

So, in 2016, the Initiative to Regulate and Tax Marijuana (Question 2) was put before Nevada voters. The measure, which appeared on the November 8, 2016 ballot, sought to legalize possession of up to one ounce of cannabis for adults over the age of 21. Question 2 was approved by a 54–46 margin, making possession and consumption by adults legal on January 1, 2017. In the true can-do spirit of the Battle Born State, sales of recreational cannabis began just six months later on July 1.

We ended the decade with a burgeoning cannabis industry that in just a few years has opened 66 dispensaries throughout the state. Additionally, there are 11 testing labs, 134 cultivations and 96 production facilities, according to stats from Nevada’s Dept. of Taxation. Since the industry’s inception in July of 2017 Nevada’s cannabis industry has generated $1.1 billion in sales through September of 2019, according to BDS Analytics.

As we begin the 2020s the cannabis industry has much to look forward to: gaining access to banking, federal legalization, consumption lounges, and untold medical discoveries provided by a plant we know very little about due to lack of research. Progress in the world of cannabis can only be elevated from here.

When we decided to start Elevate Nevada it was a result of a wholehearted belief that an instrumental component of the medicinal cannabis debate was missing from the overall discussion. The stigma of cannabis was preventing people, who are/were suffering with major diseases or general illness, from learning about and trying marijuana alternatives that would aid in healing their bodies in an all-natural way.

We believed the market was missing a forum for discovering the positive aspects of medicinal cannabis. We wanted to create this publication to better educate the community about medicinal marijuana as another option to combat pain and illness — specifically an option that is all-natural and removes the toxicity of pharmaceuticals from the equation. In today’s world, doctors prescribe medicinal cannabis as a treatment for everything from sleeping disorders, aches and pains to PTSD and the effects of medical treatments such as chemotherapy.

With Elevate Nevada we endeavor to create a resource that presents the educational aspects of medicinal cannabis — a subject that is rapidly gaining interest in Nevada. This interest stems from the fact that as of this year, state law allows for legal dispensaries as well as the cultivation and testing of cannabis for treating medical conditions.

Our motivation to start Elevate Nevada also came from personal experience. Several of the Elevate team had family members who suffered from diseases and could have experienced great relief if medicinal cannabis had been legal and available to them. When you care about someone and are watching them suffer, every option is on the table and so we wanted to create a forum for people to investigate the option of medicinal cannabis and make informed decisions for the sake of their loved ones.

We hope you leave this site educated and with a more informed understanding of the benefits of medicinal cannabis. 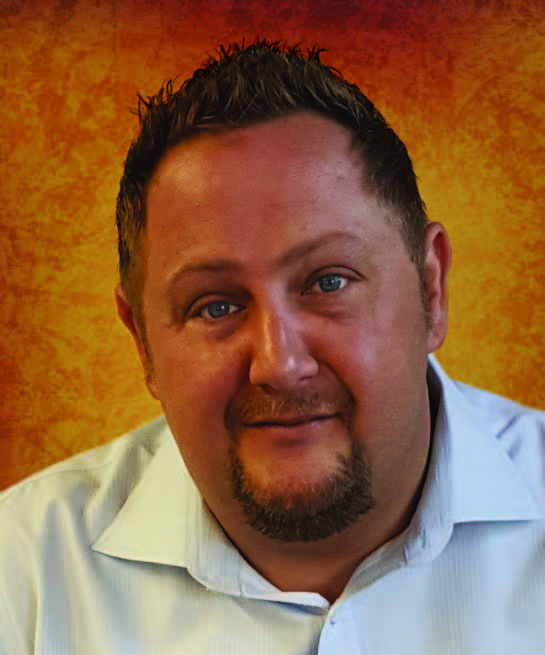 Socrates so sagely said: “The secret of change is to focus all of your energy, not on fighting the old, but building the new.”

Change is here and I honestly never thought I would see cannabis, marijuana, dope, weed, pot, grass or whatever you like to call it become legal in my lifetime. But here we are Nevada–breaking ground and building the new.

For the people who are still on the fence or on the other side of the fence about the legalization of cannabis, this is your chance to understand, educate yourself, explore and learn the powers of the healing properties of this plant. Even though we use verbiage like recreational and adult-use, cannabis is still preventative medicine. Just in the last few weeks I have experienced its medicinal benefits.

In my recent travels around the state getting to know people in the industry, I was lucky enough to meet Marina and Jackie from CBD for Life, which is a line of cannabidiol (CBD) infused pain management and beauty products. elevate editor Beth Schwartz swears by CBD for Life products, remember the line from our January 2016 cover? Beth was so delighted with the results of CBD her enthusiasm resulted in the headline: “Forget smoking cannabis, we should be smearing it all over our bodies.” It was my turn to try the wonders of CBD topicals and golly gee whiz Beth was onto something. (Editor’s note: Just shaking my head over here.)

I decided to try it for an issue that has plagued me my whole life from when I was 13 years old and chunks of my scalp were falling out. Kids were making fun of me and teasing me that I had lice. I didn’t have lice, it was the beginning of a lifelong battle with psoriasis, which is on several areas of my body including my elbows and hands.

Until recently people would ask me why I had white paint on my elbows, that’s how severe psoriasis affects me. I was telling Jackie about my psoriasis and how it makes me feel a little insecure, and because I had tried everything I was doubtful anything, including CBD, would work. Jackie instructed me to loofah my problem areas and use CBD for Life’s face and body cleanser and lotion several times a day. She was right! My psoriasis looks better than it ever has–well, there’s really not much to see anymore just fresh pink skin. CBD doesn’t cure it, but you cannot see the flaky white skin, or traces of psoriasis on my hands or elbows right now.

Because it was such a transformative experience for me, I just sent my dad some Pure CBD for Life Rub for his arthritis, and he reported back, after being doubtful, that it is indeed helping. So, whatever your feelings are on Nevada’s laws and the legalization of cannabis, keep an open mind. Stop fighting the old and focus on the new because, and I hope you don’t, someday you or someone you love may need the healing benefits of cannabis.