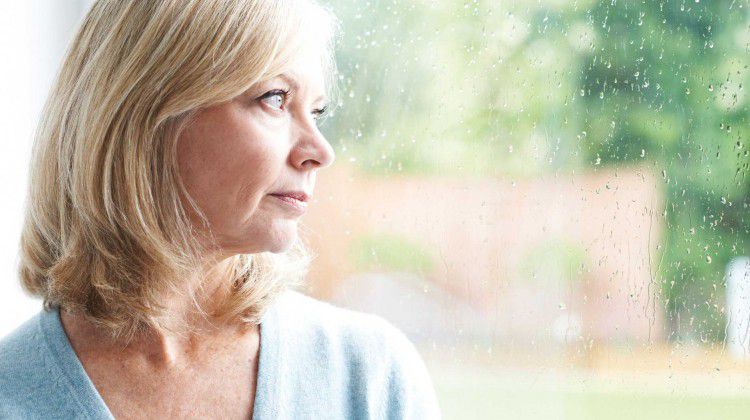 “I like the way I am when I take this,” says Kathy Grip, 55, of the CBD capsules she takes daily to combat mental health issues that include bi-polar disorder, OCD and
major depression.

It took over a year for all of Grip’s mental health issues to be diagnosed. During that time Grip says, “I was not myself for like a year. I was really depressed. I was constantly crying and unhappy. I couldn’t figure out what was wrong.”

Both her psychiatrist and primary care doctor prescribed multiple medications to help her. “They kept trying different medications while they were trying to figure out what was wrong with me, mentally. Doctors don’t talk to you to find out the inner core of your problems. They just want to prescribe this medication and that medication,” says
Grip, who was taking a total of 10 medications to manage her illnesses.

“Once I learned what was in most of the medications and thought about the things I was going through, it started making sense and I stopped taking them one by one,” says Grip, who started replacing them with CBD capsules. “Now I am down to taking none. I take a valium once in a while because I will have a bad moment, but that’s it.”

Grip started taking CBD or cannabidiol, the non-psychoactive part of the cannabis plant, three months ago. “I started taking them and within less than a month, I was remembering things, I was happier, my mind was clearer. It was like I had been living in a fog with all the different medications.”

Not only did multiple pharmaceuticals leave her in a fog, but it was financially unsustainable. “If I didn’t have insurance, my medication would be nearly $3,000 a month. One pill alone was $400 per month. It costs a fortune. I was on 10 different medications at one time. But if somebody doesn’t have insurance, the cost of the medicine they have to pay for would cause them to go broke. You have to decide if you want to take your medicine or deal with your mental problems on your own and eat -- it’s one of the two.”

For those who are unsure about breaking from pharmaceutical medications to try cannabis-based medicine, Grip says, “I don’t think it can harm you any worse than drinking a beer. A lot of people think you are going to walk round high all the time. That was one thing I was worried about, that I would be stoned all the time, but I am not.”

But more importantly, Grip says, “I don’t want to quit taking it because I am happy most of the time.”