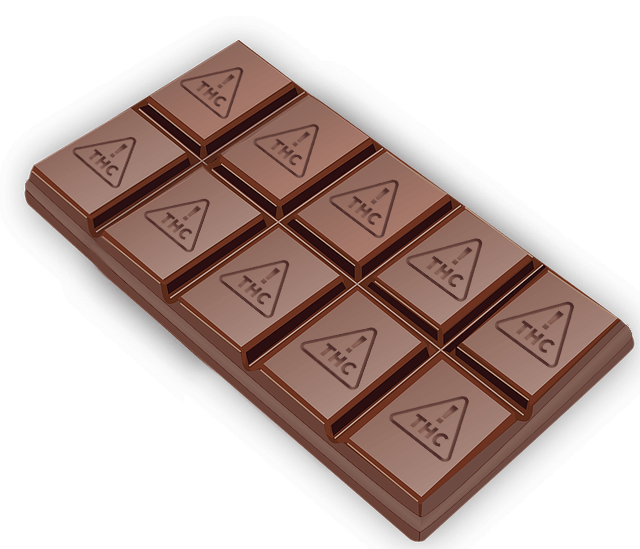 A Review of Nevada’s Consumer Safety Regulations for Cannabis

A Review of Nevada’s Consumer Safety Regulations for Cannabis

To follow is a quick snapshot of a few specific topics that fall under the expansive umbrella of cannabis regulation. Each topic is very briefly summarized, but it’s important to remember that each topic has its own history and long list of considerations, rules, and regulations. More information can be found at marijuana.nv.gov and nvdispense.com.

Nevada has a vast network of rules and regulations regarding packaging, labeling, warnings, notifications, potency levels, warnings on physical signs, and the appearance of marijuana products, especially edibles. Ahead of Nevada’s first adult use marijuana sales, a delegation of Nevada officials and industry leaders met with Colorado regulators, policymakers, and industry leaders to discuss how to best approach the legalization of marijuana in 2016. The two-day conference, organized by the Nevada Dispensary Association, inspired Nevada’s lawmakers and industry to work on several initiatives before adult use sales began, including consumer and public safety measures. Many of these measures were simply adopted from those that already existed in Nevada’s medical marijuana program, however, some were new, such as stricter rules on advertising and edible products.

As a result of the discussions held with Colorado legislators and regulators, Nevada regulators and lawmakers, with the support of the marijuana industry, adopted extensive regulations to protect consumers and the public from accidental consumption or overconsumption prior to the start of sales of adult use (“recreational”) marijuana.

While many more exist, some of these measures include:

Similar to the packaging and labeling rules summarized above, Nevada adopted rules on advertising before adult use sales of marijuana began. Therefore, by the time the first sale of recreational marijuana was made, there were already rules in place about advertising. Many of these rules were a result of discussions between various groups working together in the Nevada Governor’s Task Force, convened in 2017, to identify and make recommendations to the Governor on the best approaches to legalizing adult use in marijuana.

While many more exist, some of these measures include:

Nevada’s regulatory framework has been commended for its strict and thoughtful approaches to marijuana regulation. One area of regulation where Nevada excels is the rigorous testing of products to ensure consumer safety. Any marijuana or marijuana product for sale must be tested and the lab results must be provided upon request. Any medical patient or customer may request the lab results for a product, review its contents, and verify that it passed quality assurance testing.

The Nevada Department of Taxation has conducted a public awareness campaign, which focused primarily on the prevention of consumption of marijuana when pregnant, but also provided basic information about marijuana laws in Nevada.

Colorado’s Health Department engaged in a more extensive education campaign titled “Good to Know Colorado,” which reached a much wider audience with education about keeping marijuana away from children as well as the slow-onset effects of edible marijuana products.

In Nevada, there is support for a similar campaign and there will likely be legislation proposed and a discussion on whether Nevada will pursue such a campaign during the state’s 2019 Legislative Session.

Nevada’s regulations surrounding the consumption, production, cultivation and consumer safety are extensive, spanning each level of government, many bodies of law and many areas of interest. While this article is just a snapshot of the scope of regulations surrounding marijuana in Nevada, more information on rules and regulations that protect and promote consumer and public safety can be found at marijuana.nv.gov and nvdispense.com.