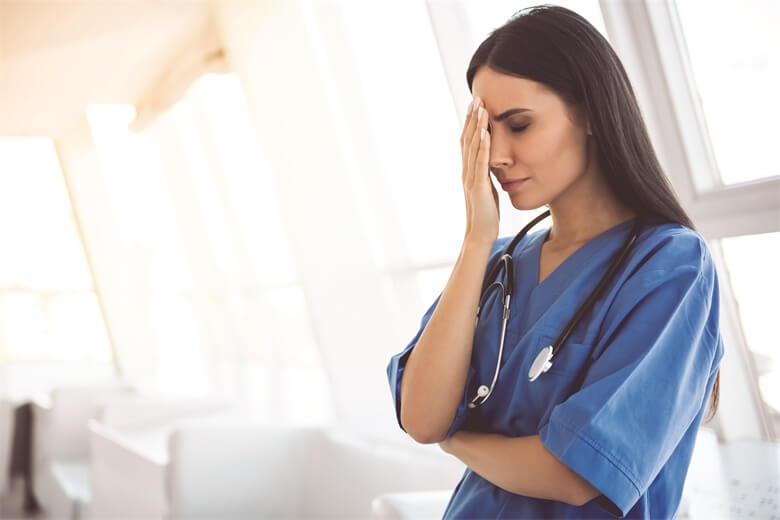 Although medical and recreational use of marijuana is legal under Nevada state law now, it still remains illegal under federal law and the laws of several other jurisdictions. For those who use marijuana, the conflict between state and federal law can lead to legal problems in several areas, including employment.

Current Nevada law states that an employer (public or private) can maintain, enact, and enforce policies that prohibit or restrict marijuana use in the workplace, regardless of its legality at the state level. Simply put: your boss does not have to allow marijuana use in the workplace and is within his or her rights to enforce such policies, even if it means terminating an employee.

But, what if you have a Nevada medical marijuana patient card? Can your boss still fire you? The answer to that question is not so clear-cut.

The Nevada Revised Statutes do not require employers to allow medical marijuana in the workplace, however, an attempt must be made on the employer’s end to make “reasonable accommodations” for employees who hold a valid identification card. Such accommodations should not endanger any person or property, interfere with employees’ work responsibilities, or prohibit law enforcement officials from doing their jobs. Recreational users do not enjoy any such protections.

Based solely on these regulations, it appears that if you hold a valid Nevada medical marijuana patient card, then you are entitled to reasonable accommodations from your boss and would therefore be safe from termination (within reason).

Unfortunately, as an ongoing lawsuit involving Sunrise Hospital illustrates, it’s not that simple. Nurse Scott Nellis was fired from his position at Sunrise Hospital after a routine drug test revealed he had marijuana in his system.

As reported by the Nevada Independent on February 22, hospital officials believed Nellis was working while under the influence (a violation of hospital policy) and subsequently fired him. At the time, Nellis possessed a valid Nevada medical marijuana patient card due to injuries incurred while on the job after being attacked by a patient. Additionally, Nellis argued that he was never impaired while working and that “marijuana shows up in tests as long as a month after the substance is ingested,” which could explain the drug test results.

By firing him, Nellis’ lawsuit claims that Sunrise Hospital violated Nevada law by failing to provide “reasonable accommodations” for an employee who had a valid medical marijuana patient card.

As the lawsuit moves forward, several questions regarding medical marijuana use and the workplace will take center stage:

The result of this lawsuit could finally provide a definitive answer to these questions and more. Unfortunately, until we have a clear answer from the courts, medical marijuana patients still run the risk of being terminated from their jobs.