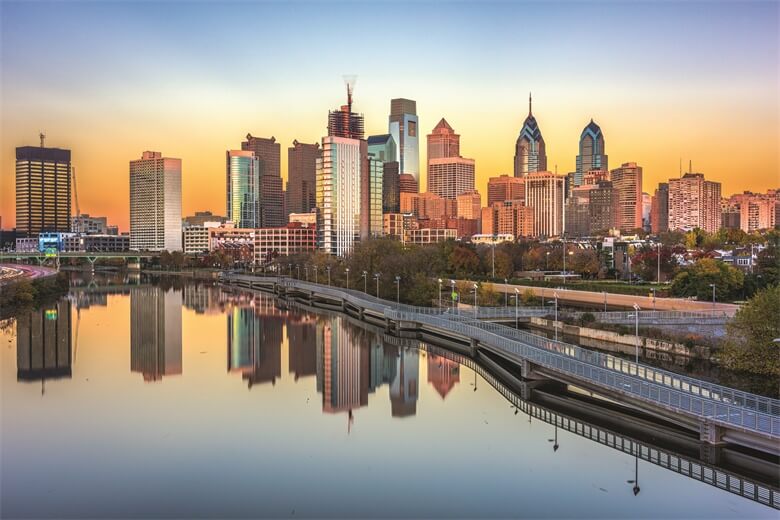 Cannabis updates from across the United States

Cannabis updates from across the United States

PENNSYLVANIA: On February 15, less than two years after Governor Tom Wolf signed Act 16 into law, six dispensaries began selling medical marijuana to patients and caregivers. To date, 10 dispensaries and 10 grower/processors have been approved to operate. Over the next few months, up to 81 dispensary locations are scheduled to open across the state. More than 17,000 patients have registered to participate in the medical marijuana program, with nearly 4,000 certified by a physician. As of mid-February, 708 physicians have registered with the department and 376 have competed the training to become certified practitioners. 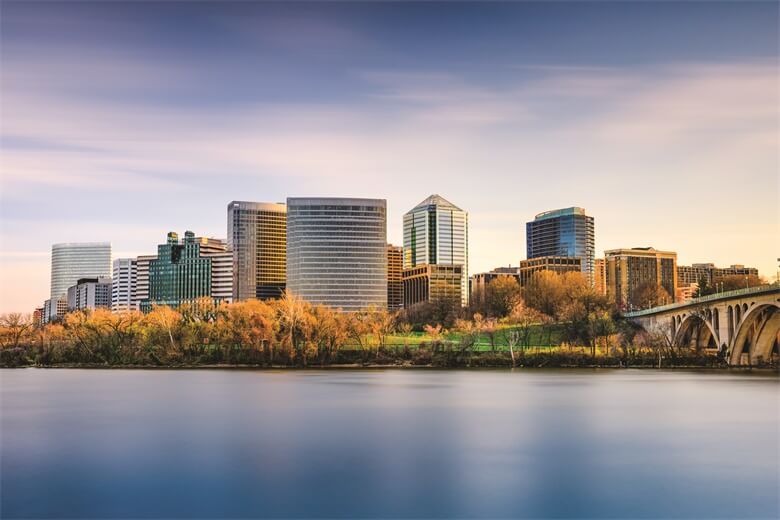 VIRGINIA: Governor Ralph Northam signed a major piece of medical marijuana legislation on March 9. Northam’s signature is the final step in the process to legalize the use of cannabidiol (CBD) oil or THC-A oil for the treatment to alleviate the symptoms of any diagnosed condition or disease determined by the practitioner to benefit from such use in the Commonwealth of Virginia. The Virginia Senate and House both passed House Bill 1251 in late February, sending the legislation to the desk of Gov. Northam. Under current Virginia law, a practitioner may only issue such certification for the treatment of or to alleviate the symptoms of intractable epilepsy. With this bill, the supply of CBD oil or THC-A oil can be dispensed by a pharmaceutical processor from a 30-day supply to a 90-day supply in the Commonwealth of Virginia. The recommended language of this bill was put forth by the Joint Commission on Health Care, and is identical to SB 726, which was passed by the Virginia Senate on March 8. 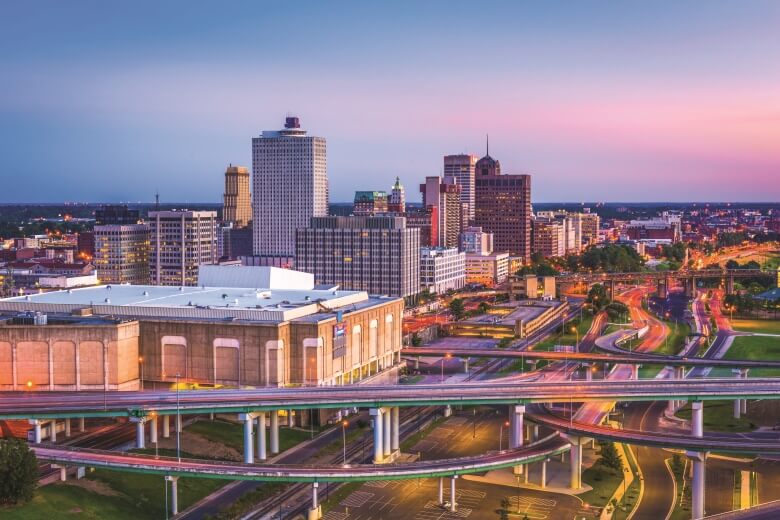 TENNESSEE: Two Republicans introduced a bill in January that would make Tennessee the latest state to allow medical marijuana. The legislation, introduced by Rep. Jeremy Faison, R-Cosby, and Sen. Steve Dickerson, R-Nashville, would only allow oil-based manufactured products, such as pills or lotions, and would not permit the sale of raw cannabis, also known as marijuana, as is common in other states. The Faison-Dickerson legislation would not permit any recreational use of marijuana. 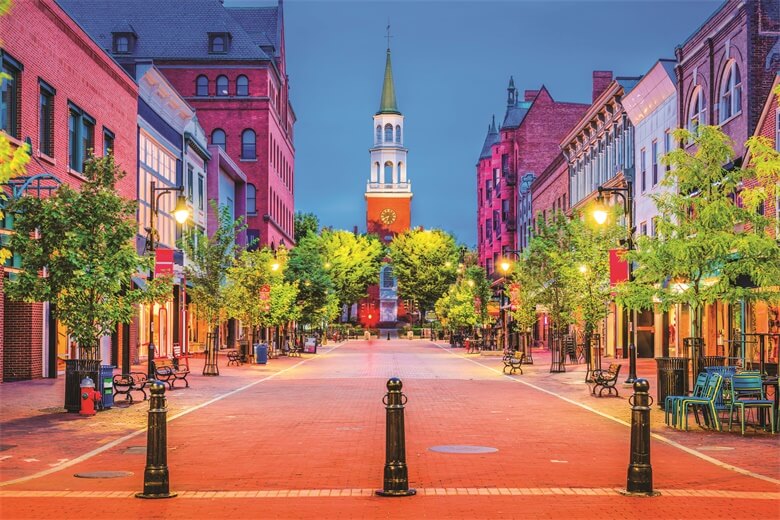 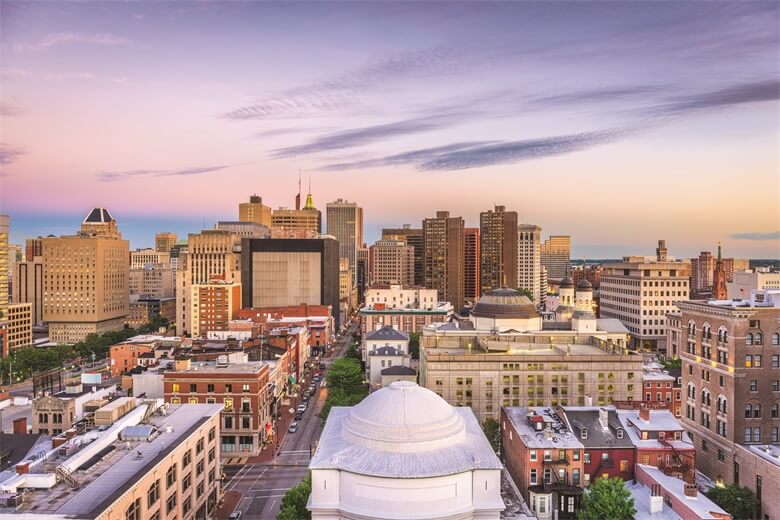 MARYLAND: The state's dispensaries began selling medical cannabis on December 1. Patients have waited years for the state’s first dispensaries to open—Governor Martin O’Malley legalized the drug in 2014 but the state did not approve the first legal dispensary until July 2017. To date, the Maryland Medical Cannabis Commission has licensed 14 out of 15 growers, 12 out of 15 processors, and 10 out of 104 dispensaries. The state expects eventually there will be 102 dispensaries spread across the state. Patients with chronic pain, post-traumatic stress disorder and illnesses that cause nausea, among other conditions, can potentially qualify for use of medical cannabis.