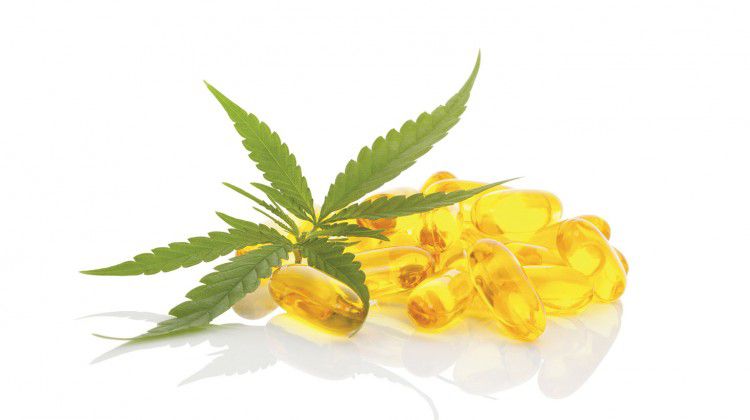 In 2008 Paula Medina was suffering from anxiety, nerve pain, severe migraines, dizziness, numbness, difficulty swallowing, blurry vision, and tingling throughout her body. She went to two different physicians during the course of 2008 and 2009 for treatment. Both ordered MRIs and upon receiving the results each told her “it was all in her head,” recollects Medina, who is 48.

Because her symptoms continued to persist she went to a third doctor in 2011 who ordered another MRI. Upon receiving the results, Medina’s doctor delivered a diagnosis of Chiari malformations (CMs), which, very simply, are structural defects in the cerebellum. According to the National Institute of Neurological Disorder and Stroke, CMs may develop when the space in the lower rear of the skull is smaller than normal, causing the cerebellum and brain stem to be pushed downward into the foramen magnum and into the upper spinal canal. The resulting pressure on the cerebellum and brain stem may affect functions controlled by these areas and block the flow of cerebrospinal fluid (CSF)—the clear liquid that surrounds and cushions the brain and spinal cord—to and from the brain.

Not only did Medina finally have a diagnosis, but she also had a five-millimeter herniation so she had to schedule brain surgery right away. Her neurologist told her that she had very little spinal fluid flow because it was being blocked by her cerebellum. “He told me the sooner the better for the surgery because the damage was already done but I needed to do the surgery so I could start to feel better,” recalls Medina.

Even though there is no cure for Chiari, surgery is recommended to help with the debilitating symptoms. “It’s not guaranteed that it will work. In my case it worked for six months and then all my symptoms came back,” Medina says
of her December 2011 surgery.

Chiari is a tough diagnosis to make as it is often mistaken for multiple sclerosis (MS) and even when it is diagnosed the treatment options are limited. “From the very beginning when I became symptomatic, they tried many pharmaceuticals on me including Gabapentin and Lyrica. I tried several antidepressants and they almost sent me into a comatose state. So I wasn’t on them very long and, to be honest, I am not one to go on any kind of opiates. I would rather deal with pain than put poison in my body,” Medina says of the pharmaceuticals she took to treat Chiari.

Medina decided to give cannabis a try at the encouragement of her son who thought it would help with her nerve pain and anxiety. She rebuffed him at first as she was raised anti-drug. “I was against it but now I am all for it. People look at me like I am crazy but hey, if it works, what can I say?,” Medina explains.

Medina tried smoking cannabis but wasn’t a fan. She “didn’t care for the psychoactive part so I found Mary’s Medicinal patches in Colorado which worked well, I had a little bit of the psychoactive and it took my pain away for a few hours. I will do a patch or the salve intermittently, it’s really helped. Cannabis offered a different kind of relief than with pharmaceuticals. With the pharmaceuticals I had all the side effects.” Now Medina takes a capsule of CBD cannabis oil every night to keep her symptoms at bay.

In February, Medina started Chiari Neurological Project (chiarineuro.org) to help others with the disorder. “I hate that I have this but I am glad that I am able to live day by day and still have hope and be able to help other people. This is my passion, this is what I am supposed to be doing,” she says of giving awareness, consultation, emotional and physical support for those diagnosed with Chiari through the newly formed non-profit.

But Chiari Neurological Project is not just for those who are suffering from Chiari. Medina also welcomes people with other neurological issues. “I just want it to be a place where people can go and do some kind of natural holistic healing therapy to keep their mind off of it for a few hours,” she enthuses.

As for the doctors Medina consulted with in ’08 and ’09, who chocked her symptoms up to being in her head, she paid them each a visit post-brain surgery. “I told them I wasn’t a hypochondriac, this is what I have and it was on my report when you did my MRI. You were telling me it was all in my head, and it really is all in my head,” she relays with an expression of irony.