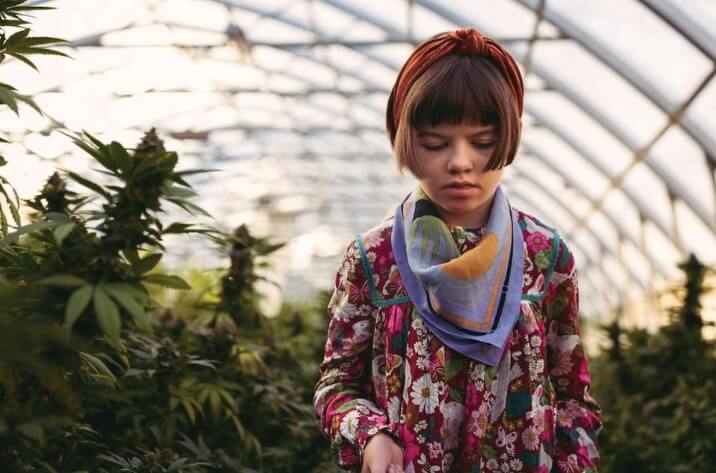 Although she was only 13 years old when she left this world, Charlotte Figi’s legacy will last forever. The young CBD advocate died in April after suffering a seizure that resulted in cardiac arrest and respiratory failure but not before Charlotte Figi left an indelible mark upon us all.

At only seven years old Figi’s activism gained national attention when she was featured in Dr. Sanjay Gupta’s 2013 documentary “Weed.” Figi garnered Dr. Gupta’s attention for her use of cannabidiol (CBD) to control her seizures that started at three months old because of Dravet syndrome, a catastrophic form of epilepsy. At age five, Charlotte was suffering from hundreds of violent seizures each week. Doctors tried everything from barbiturates to extreme diets to control the disorder. Nothing helped until her mother, Paige Figi, searching for a treatment to alleviate her daughter’s grand mal seizures, found one in a strain of low-THC, high-CBD cannabis. Figi’s parents began giving her CBD oil twice a day. As a result, the girl who once had 300 seizures a week had, on average, fewer than one.

This medical discovery not only began a national conversation about the medical properties of cannabis, but also a movement. Figi’s story and appearance in “Weed” helped change negative perceptions of medical cannabis as well as introduced the world to CBD. In legacy, the cannabis strain that changed Figi’s life, Charlotte’s Web, was named for her. 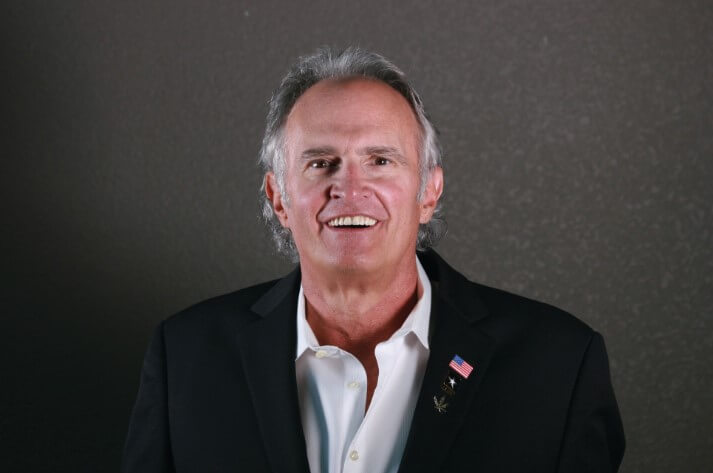 Roger Martin, founder of non-profit organizations HeroGrown Foundation and Save a Million Vets, died in June after a short battle with advanced liver cancer. A veteran of the U.S. Army and former law enforcement officer, Martin left behind a legacy of raising awareness, advocacy, and assisting veterans in using cannabis as a safe alternative to opiates.

After cannabis saved Martin from a life of pharmaceutical dependence, he started a mission to educate as many veterans as he could about using cannabis as a safer alternative to opioid dependency with his founding of HeroGrown Foundation. Martin started growing cannabis at his home in Woodland Park, Colorado to give away medicine in the form of oil to veterans. Troubled by encounters with fellow veterans suffering from post-traumatic stress, depression, chronic pain, and other serious medical conditions, Martin worked tirelessly to save his fellow veterans from the “combat cocktails” that once ruled his life.

His mission grew quickly, and he started reaching out to sponsors for help to keep supplying cannabis to veterans who could not afford medical marijuana and CBD products. Many companies stepped up to his call and supported Martin’s mission of supplying over 3 million dollars of donated product to veterans. As his mission evolved, Martin started non-profit Save a Million Vets with a goal to save over one million veterans at risk of dying from opiate overdose. Martin’s efforts to save the lives of America’s bravest will be the legacy he leaves in his wake. 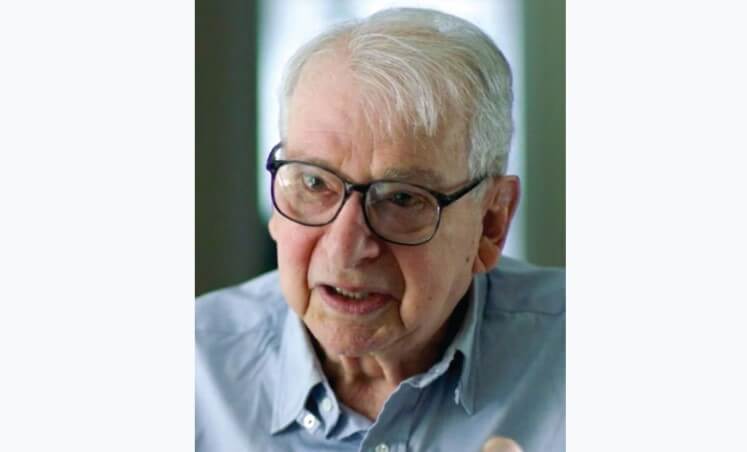 Cannabis advocate, author, and Harvard Medical School psychiatrist Dr. Lester Grinspoon died in June at 92 years old. He was an American psychiatrist best known for his long tenure as an associate professor of psychiatry at Harvard Medical School as well as for authoring books “Marihuana Reconsidered” (1971) and “Marihuana, The Forbidden Medicine” (1993), considered groundbreaking at the time of their publication.

When Grinspoon began studying marijuana in 1967, his intention was to “define scientifically the nature and degree of those dangers” but as he reviewed the existing literature on the subject Grinspoon reached the conclusion he and the general public had been misinformed and misled. He became convinced cannabis was much less harmful than he had believed and “Marihuana Reconsidered” reflected that change in view.