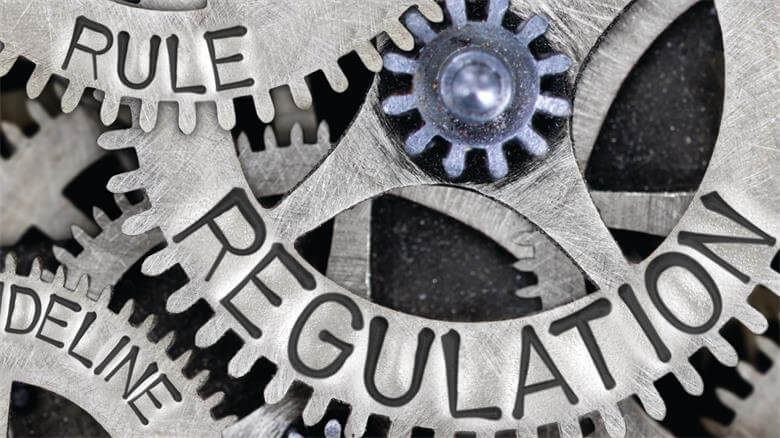 Keeping up with Cannabis

Keeping up with Cannabis

April 2014 Initiative Petition to Regulate Marijuana Like Alcohol (“Question Two”) was filed with the Secretary of State.

Yes. Retail stores may deliver adult-use marijuana to private residences. Make sure you are purchasing only from one of the legal retail stores listed on marijuana.nv.gov. There are strict regulations on who can deliver and verification of age.

Are there limits on edibles?

Yes. An adult-use edible may only contain up to 100 mg of THC per package and only 10 mg per serving. In addition, there are extensive packaging and labeling requirements under the regulations, written notifications that must be provided with each purchase, and required signage in retail stores.

Are there purchase limits?

Yes. A person over 21 years of age may not purchase more than:

Does the government track your purchases?

Are there advertising restrictions?

Will more licenses be issued?

Yes. Under Question Two, the Department of Taxation is obligated to issue more retail store licenses.

Yes. Each person that works in a marijuana establishment must receive training prior to beginning their work and they must obtain a “registered agent card.” The requirements for persons working in dispensaries have expanded and each dispensary agent will need training on the new requirements. For training options, visit www.nvdispense.com.

Yes. Under Question Two, outdoor cultivation is allowed with certain restrictions under the permanent regulations.

No. Only persons more than 25 miles away from a retail store may cultivate up to six (6) plants. These plants cannot be sold.

Are establishments required to have security?

Yes. Marijuana establishments have extensive security including cameras, electronic surveillance, alarm systems, security staff, lighting, limited access areas, protocols for minimizing cash on hand, communication with law enforcement, emergency response training and many more. The security regulations have been further expanded under the permanent regulations. Some marijuana establishments have helped solved crimes in their immediate area that were unrelated to the establishment because their surveillance is so extensive.