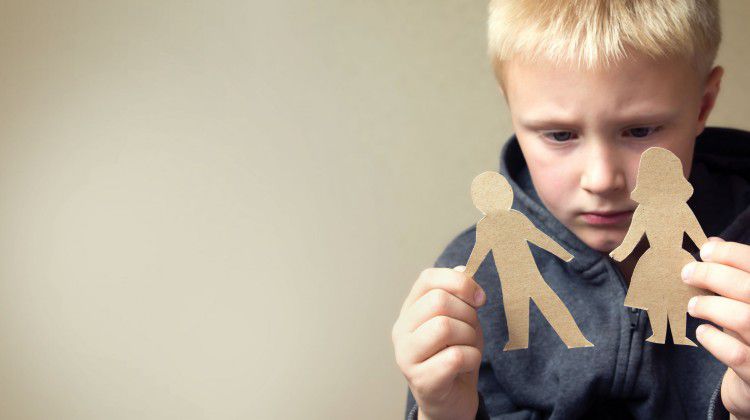 KNOW YOUR RIGHTS: CHILD CUSTODY, CANNABIS, AND THE COURTS

KNOW YOUR RIGHTS: CHILD CUSTODY, CANNABIS, AND THE COURTS

For most parents, the thought of losing the ability to spend time with their child is their worst nightmare. Unfortunately, due to the current state of marijuana laws, many parents’ worst nightmare has become a stark reality. In spite of recent reforms to many of the jurisdiction’s cannabis laws, medical marijuana patients and recreational users are having their children taken away from them through criminal actions and civil child custody proceedings. Parents who choose to use cannabis need to be aware of the potential legal issues they could face.

I always remind marijuana users that the possession, use, production, and distribution of cannabis remains prohibited under federal law. If you use marijuana, for any reason, you could face serious consequences under the laws of the federal government and the laws of several other jurisdictions. Nevertheless, the most likely crime that parents who use marijuana could face in relation to their children is the crime of child endangerment. In Nevada, child endangerment occurs when a person knowingly places a child in a situation where the child may suffer physical or mental harm (NRS 200.508). Depending on the circumstances, child endangerment could result in either felony or misdemeanor charges.

One common situation in which cannabis users may find themselves charged with child endangerment stems from Nevada’s strict marijuana DUI laws. Marijuana patients need to understand that in Nevada you can be charged with DUI even if you are not actually impaired at the time you are driving -- simply because you have greater than an arbitrary amount of marijuana or marijuana metabolites in your body.

If children are in the car at the time a patient is arrested for suspicion of DUI, they could also be charged with child endangerment. Pursuant to Nevada law, the Court will consider having a passenger under the age of 15 at the time of a DUI arrest as an aggravating factor pursuant to NRS 484C.400.

Parents who use marijuana should store their medicine in a securely locked location. In order to prevent accidental ingestion, parents should take special care to ensure that edibles are stored and locked away where children cannot gain access to them. Failure to secure your medicine properly could lead to charges of child endangerment, or worse, if your child or their friends are able to access your marijuana. Use common sense and be sure to store your marijuana where nobody else can access it.

If a person cannot safely drive a motor vehicle due to the use of marijuana, or other drugs, they may be charged with a DUI. To be charged with driving while impaired, the arresting officer will look at the totality of the circumstances to determine if the drug/substance rendered the driver incapable of driving safely. The officer often determines your level of impairment through field sobriety tests (FST). Most people do not realize that a FST is optional and can be refused. Regardless, if you are found to be impaired to a degree that prevents you from operating your vehicle safely, you may be arrested and charged with DUI.

Divorce and child custody cases can be some of the most bitterly fought court battles. In highly volatile cases where one parent is a marijuana patient and the other isn’t, it is common for the non-patient parent to use the other parent’s marijuana use as leverage in court. Angry exes, often acting on the advice of their divorce lawyer, may ask the court to order the marijuana patient to undergo drug testing, which can lead to the patient’s custody being revoked or being ordered to supervised visits only.

It is also common for divorce lawyers to request that the court place certain conditions on the marijuana-using parent, such as banning the parent from driving with the children (due to Nevada’s marijuana DUI law discussed above) or from using their medicine while the child is present in their home.

The More You Know

Given the current state of marijuana laws, there is nothing a marijuana patient can do to completely protect themselves from marijuana charges. However, being informed of the law may keep you from ending up in trouble in the first place.

Parents who choose to use marijuana should never drive while using their medicine, especially with minors in their vehicle. Parents should also ensure that they store their medicine in a secure location where children cannot gain access to it. Parents with questions about their cannabis use should take the time to consult with an experienced attorney in order to understand their rights, especially if they are facing criminal charges or a contentious child custody battle.

No parent should lose their kids just because they use marijuana. All marijuana-using patients should contact their elected representatives and continue to push for the reform of marijuana laws. Until we have a change at a federal level, parents other patients will continue to suffer under our current legal system.