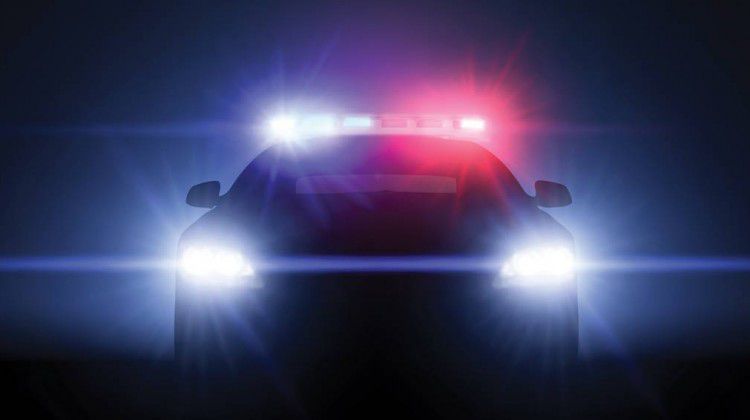 Legalease: THE LAW AND DRIVING UNDER THE INFLUENCE OF CANNABIS

Legalease: THE LAW AND DRIVING UNDER THE INFLUENCE OF CANNABIS

In my law practice medical marijuana patients often approach me with questions regarding their rights. One issue that often comes up is whether or not a patient using cannabis is allowed to drive. The simple answer is that it is perfectly legal under Nevada state law for a medical marijuana patient to maintain their driver’s license. Unfortunately, the law regarding marijuana use and driving isn’t that simple and this article is meant to address common concerns associated with medical cannabis use and operating a motor vehicle.

Can a medical marijuana patient be charged with Driving Under the Influence (DUI) of marijuana?

What is driving while impaired?

If a person cannot safely drive a motor vehicle due to the use of marijuana, or other drugs, they may be charged with a DUI. To be charged with driving while impaired, the arresting officer will look at the totality of the circumstances to determine if the drug/substance rendered the driver incapable of driving safely. The officer often determines your level of impairment through field sobriety tests (FST). Most people do not realize that a FST is optional and can be refused. Regardless, if you are found to be impaired to a degree that prevents you from operating your vehicle safely, you may be arrested and charged with DUI.

What is a per se violation?

Even if you are not impaired, you may be charged with, and convicted of, a DUI under a per se rule violation. The term per se is a Latin phrase that translates to “in itself.” With regard to a DUI charge, a per se violation occurs simply because you have greater than an arbitrarily set limit of a substance in your body at the time of the offense, even if you are not impaired at all. With respect to a marijuana DUI, if the prosecution can prove you had a certain amount of active marijuana, or marijuana metabolite, in your system while driving, they can establish a DUI per se violation. A demonstration of either of the following may result in a marijuana DUI conviction:

Unfortunately, if you use cannabis for any reason, the chances are very good that you could trigger one of the per se limits and be convicted of a DUI even if you were not impaired at the time of your arrest.

What can patients do to protect themselves and prevent a cannabis DUI?

If you have been charged with a DUI, contact Connor & Connor at 702.750.9139 to discuss your options or email info@connorpllc.com.