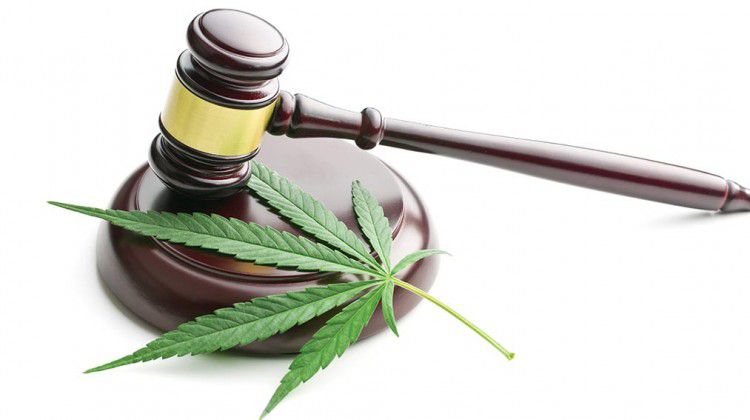 Nevada voters to decide whether or not to end cannabis prohibition

Nevada voters to decide whether or not to end cannabis prohibition

Nevadans will have the opportunity to vote on whether or not to legalize cannabis for adult use this November.

The measure would legalize one ounce or less of marijuana for recreational use in the State of Nevada for individuals at least 21 years of age or older. The marijuana could only be grown, produced, tested and sold in licensed facilities. Those licenses would be awarded to applicants utilizing a merit-based system. The initiative petition limits the number of licenses that will be granted for the adult-use market.

Nevada already has a medical marijuana program and it will remain in place. The medical marijuana market has a 2 percent excise tax that is paid to the state and goes into the general education fund. If adult-use passes in November, the excise tax on adult-use product will be 15 percent. This tax will go into the general education fund as well and could produce millions of dollars to help improve and support K-12 education in Nevada.

Colorado, Washington, Oregon and Alaska are states that have previously passed laws allowing for the adult use of cannabis. In the first year of having legalized adult use, Colorado received over $60 million in tax revenue and saw a reduction in the crime rate.1 Oregon saw sales in excess of $11 million in the first week of adult-use.2 Such revenue could be a significant boost to the economy and educational system in Nevada.

Thus, voters have a few short months to decide if Nevada should legalize cannabis for adult use.