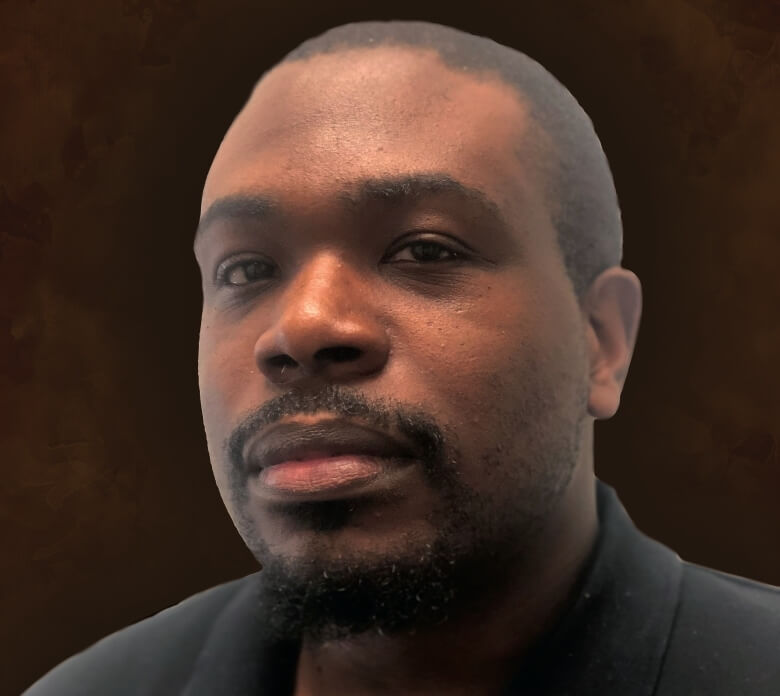 “What brought me to cannabis is the plant itself,” said 30-year-old chemist Francis Jordan. “This plant is so complex and interesting that it’s still being researched today, and new things are being discovered about it.”

Jordan is not the only one who has found himself fascinated with all that we don’t know about cannabis. As it becomes increasingly popular and legalized across the country—evolving into a medical alternative for a number of physical and mental conditions, the demand for research-based education surrounding cannabis is at an all-time high.

During the spring 2019 and current summer semester, College of Southern Nevada (CSN) began offering a number of cannabis courses for their students interested in gaining knowledge from an accredited institution in the rapidly expanding industry that generated a kushy $70 million in sales tax and licensing revenue during its first year of retail sales in Nevada alone.

Two of the cannabis classes being offered at CSN, “Cannabis 101: Industry Insight” and “Cannabis 102: Intro to Cannabinoids and Terpenes,” discuss both the history behind the plant and the framework of the regulated legal market as well as the intricacies of cannabis botany and chemistry sciences. Both of these courses are taught by Jordan whose day job is Lab Manager at Las Vegas-based cannabis testing facility MA Analytics.

From the beginning of his educational pursuits, Jordan had a deep interest in biochemistry. “It combined biology, chemistry and mathematics into a major with a good blend of all three subjects,” described Jordan, who earned his bachelor’s degree in biochemistry at Claflin University and received his master’s in chemistry

Following his graduation from Claflin University in 2011 and a nearly year-long position as a Laboratory Assistant for the Orangeburg, South Carolina-based university, Jordan began his career in analytical chemistry, focusing on environmental issues.

“My experience as a biochemist was used in environmental and production industries where I analyzed heavy metals and pesticides in various samples dealing with the environment—storm water, drain water, oils, sludge,” explained Jordan, a native of Orangeburg, South Carolina, who ended up at MA Analytics due to his experience with heavy metals and pesticides, which are two of the tests that labs are required by the state of Nevada to perform on cannabis.

Jordan has always had an interest and fascination with the complexities of the millions of microscopic interactions happening simultaneously within the bud of the cannabis plant. “As biochemists, we look at the chemical makeup of medicines and products like that, but we also focus on cancer research. So that’s on line with cannabis. I’m not saying that cannabis cures cancer but cannabis can help suppress cancer symptoms. That was my interest with being a biochemist in cannabis. The research behind it and that led me to MA Analytics,” further explained Jordan.

A combination of his professional and educational background in biochemistry along with his experience at MA Analytics led to the academic opportunity at College of Southern Nevada. “The class (Cannabis 101) started out as an education forum that was going to be for the public. I reached out to different individuals, and a fraternity brother of mine recommended turning the forum into a class and gave me the information to CSN’s Division of Workforce and Economic Division. Once the class was approved, I did apply to be a part-time instructor,” said Jordan.

The syllabus for “Cannabis 101” provides information and research into cannabis with a goal of students becoming informed about the knowledge necessary to both increase their personal education on the use and science behind cannabis while potentially gaining an upper hand in employment within the industry.

Throughout the two-week course, Jordan discusses scientific research and academic studies surrounding the botanical properties of the cannabis species. The course dives into the nomenclatures of cannabis and the physical characteristics of the plant so as to differentiate between the types. The anatomies of the plant species are also discussed, including the biological differentiations between male and female plants and the factors as to why the potency and variations of cannabis have increased so drastically over time.

As for the “Cannabis 102” syllabus, it’s still a work in progress but Jordan hinted that there will be a heavy focus on the endocannabinoid system and the relationships that every cannabinoid has with the body’s central nervous system receptors, known as CB1 and CB2. The course will also cover the phytochemicals that are “the true heroes of the plant” as Jordan refers to them.

Jordan hasn’t encountered many difficulties in teaching about this controversial plant. According to the biochemist, the only challenges he has experienced so far lie in which cannabis subjects to teach over others with only two weeks to capture his students’ attention.

As for the demographics of his students, Jordan describes a student body as diverse as the cannabis industry itself, with students of all ages, ethnicities and levels of previous knowledge on the subject with a noticeable percentage of his students either already employed in the industry or aspiring to do so. “Then there were those who were not in the industry, nor trying to get into the industry, but instead who just wanted to learn about cannabis,” said Jordan.

The academic takeaway Jordan most hopes to instill in his students is a comprehensive understanding of the plant as a whole as opposed to only focusing solely on THC levels of a particular strain. “I’m trying to have people not forget about potency, but focus on the terpenes as well. Terpenes have the healing factors of the plant. In the 101 course we touched the surface,” said Jordan. “In 102 we’re going to break ground on the surface. I’m diving deep down into cannabinoids and terpenes. In the 101 course we touch on the 10 main terpenes and the five cannabinoids that the state talks about, but there are so many other terpenes and cannabinoids in the plant that the class could actually be a full semester.”

Regarding his future plans in Nevada’s burgeoning cannabis education space, Jordan mentioned creating a full “cannabis curriculum,” consisting of the many subjects that MA Analytics, coincidentally, specializes in and routinely tests for. But at this time, these academic plans remain an aspiration.

The advancements in technological and scientific cannabis research that both Jordan practices and MA Analytics conducts will ultimately prove to be groundbreaking for processes in the legalized industry—along with changing the national discussion surrounding the medical usefulness and accompanying properties of cannabis.