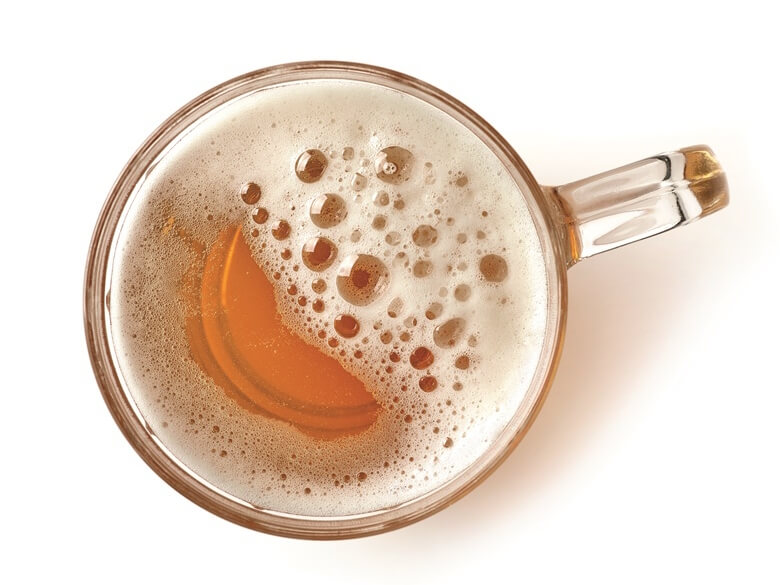 Many beverage companies are exploring the use of cannabis in drinks. Coke just announced plans to research the use of CBD in functional wellness beverages and beer giant Constellation Brands, parent company of Corona, announced an additional investment of $4 million in Canopy Growth to develop non-alcoholic cannabis-infused drinks. Heineken and Molson Coors have also signaled interest in producing canna-drinks. As the trend takes off, here’s some hemp and canna-beer already being brewed.

O’Fallon Brewery’s Hemp Hop Rye is an Amber Ale steeped in toasted hemp seeds to create a nutty flavor in the finish that complements the rye and hops. Although available in 14 states, Hemp Hop Rye hasn’t quite made it out West yet, http://ofallonbrewery.com

Lagunitas Brewing Company launched Hi-Fi Hops in July, which is a non-alcoholic, IPA-inspired THC- and/or CBD-infused sparkling water. Hi-Hops comes in two doses: one with 10 mg of THC and one with 5 mg of THC and 5 mg of CBD. CannaCraft, a manufacturer of cannabis-based products, is handling the THC-infusion process. Only available in California, www.lagunitas.com

Launched in March, the brewers at New Belgium have created The Hemperor HPA, an ale brewed with hemp hearts and dry-hopped with Simcoe and experimental HBC 522 hops to create a dank, pungent hop aroma balanced by a sweet, mildly bitter finish. Available in the Las Vegas Valley at Smith’s Food & Drug, and Lee’s Discount Liquor, newbelgium.com/thehemperor

Venice Duck Brewery’s Stoner Duck is a brown ale made with organic hemp and a backbone of caramel, toasted malts, chocolate and American hops. Available in Southern California only, veniceduckbrewery.com

In 2016 Coalition Brewing released its CBD-infused India Pale Ale, Two Flowers IPA, with the help of Half Baked Labs. The base style is a west coast IPA that is light and crisp with a bitter grassiness that augments the hop bitterness and citrusy terpenes. Available in Oregon, coalitionbrewing.com/cbdbeer

Humboldt Brown Hemp Ale is brewed with toasted hemp seeds that add an herb-accented flavor with the American hops creating a perfect balance to the darker malts in this brew. Available in Las Vegas at Lee’s Discount Liquor, humboldtbrewingco.com