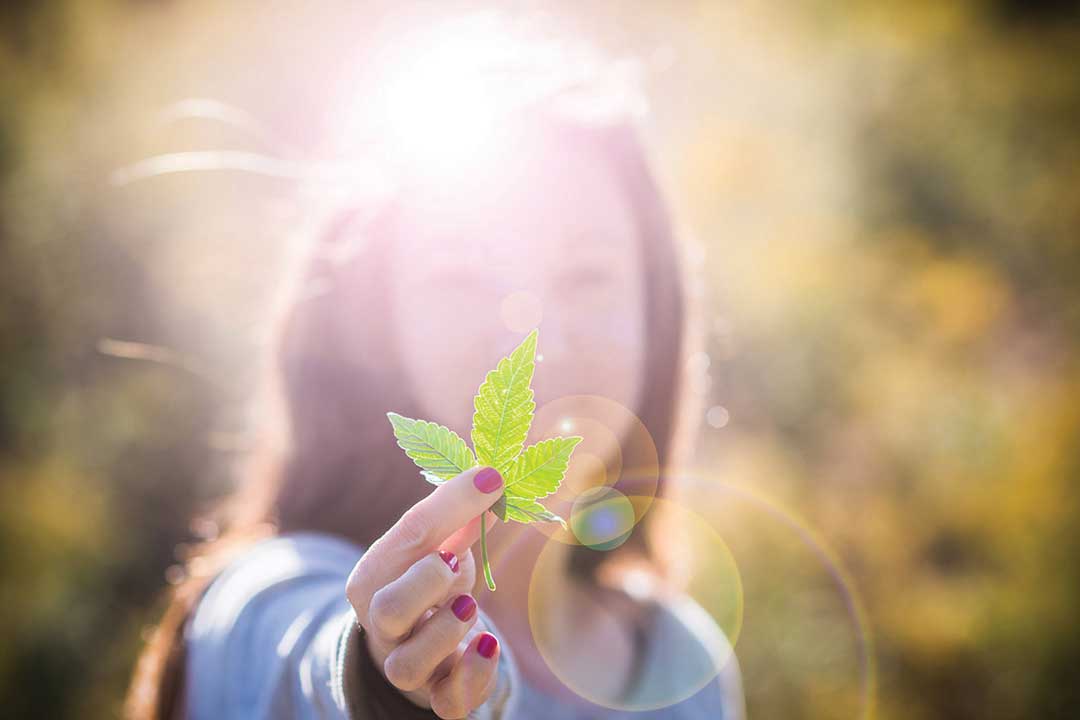 “I never fathomed we could be here,” offers Nathan Coombs, with a bit of wonder in his voice, as a quick follow-up to an explanation he has just finished about the nutrient value of worms and their castings when growing cannabis.

His partner in crime (yes, I guess you could call her that since cannabis is still federally illegal although legal according to California law) and the Autism & Compassionate Care Connection finishes his thought.

“All we wanted was to just stop the seizures or at least stop having them so much,” Rhonda Morris continues in an imploring manner so pitched with emotion it would stop anybody opposed to medical cannabis on a dime. “I remember when Maria (Nathan’s wife) was thinking about doing it, she called me up. She was crying because Adrian (the Coombs’ son) had just had six seizures in one day, and she said, ‘I am going to watch him die on the floor. I want to go try the cannabis.’ Then she asked me what I thought and I said, ‘Well, you aren’t going to hurt him. Let’s try it.’”

So began the journey of three desperate parents trying to find relief for their autistic children. The Coombs’ have two autistic sons and Rhonda has a son with Asperger’s and a daughter with severe autism. To hear their six-year journey is to understand the testament of a parent’s love for their child.

The trio formed Autism & Compassionate Care Connection, a cannabis collective in San Bernardino, California, in 2011 by happenstance. Its formation was just one long series of roadblocks that inevitably led to “let’s try it.” Maria initially got the idea of giving her son cannabis in 2010 after seeing a show on a primetime TV news magazine about a mom who was using medicinal cannabis to treat her autistic son. After getting her caregiver recommendation from the state of California, Maria and Rhonda set out to visit a dispensary.

Imagine two moms on a mission to buy medicinal cannabis in a seedy part of town near a Strip club where employees are out front trying to flag down patrons for lap dances. It sounds like a Tina Fey and Amy Poehler caper. Rhonda remembers it as “ridiculous. And it’s so intimidating if you are new to it. It was this really rinky-dink place with these young guys who looked gangstery. They had no information of what would help our kids and their sales pitch was basically, ‘This is good shit, totally top shelf.’ It was just ridiculous.”

Undaunted, the two bought some cannabis only to get home and realize they had no idea what to do with it. They called the doctor who had made the strain recommendation and because he wasn’t home his wife told them how to prepare it. She told Maria and Rhonda to bake the cannabis in a little bit of coconut oil at 290° for 10 minutes and then grind it up and put it in capsules. They did and to their amazement it worked.

“We didn’t even know what we were doing and it still worked,” Rhonda says with a laugh.

“Adrian was having seizures weekly and then when we started him on cannabis, he went three months with no seizure and that was after he was having them every week,” says Nathan.

“It took the edge off. It calmed him down and he became more verbal. Day to day living became more bearable,” explains Maria of cannabis’ benefits.

Here is where the story takes yet another “let’s try it” turn. Maria and Rhonda returned to the dispensary to get more of the same strain of cannabis but this time it caused Adrian to break out in a rash and hives.

They went back to the dispensary only to find out it sourced its flower from different growers. So even though it might have been the same strain as Coombs purchased the first time, it was probably from another grower and very well might have been grown with pesticides or even could have been subject to heavy metals and mold because back in 2010 California didn’t require testing. The Coombs knew they couldn’t give their child medicine with unknown origins.

“We decided that in order to control the quality and integrity of the plant, since we are dealing with little sick kids, we needed to grow our own,” explains Nathan.

Next thing they knew, the trio, along with Rhonda’s mom, was in Pasadena taking growing classes. To say they didn’t know much about plants is putting it lightly. “We knew nothing,” offers Rhonda. “They even had to show us how to put soil in the pot.”

But like everything else, they picked it up quickly and soon Rhonda was cloning plants, Maria was making the medicine, and Nathan was farming the cannabis when

Nathan, who at the time was a high school teacher by day and taught college courses at night, was “like “Breaking Bad.” I went from the most conservative industry on the high school and university level to growing cannabis. At the end of 2013 I retired from there to focus on this business because my wife and Rhonda can’t raise autistic children and run this business. They said I needed to come home. I did and it’s the best decision I ever made. I would much rather be out there farming, and creating medicine for sick children and helping families then to be in a classroom with a lot of students who don’t want to be there.”

Since opening ACCC in 2011, they have treated approximately 100 clients with 90 percent afflicted with pediatric autism and epilepsy. They have also made medicine for patients with cancer, arthritis, insomnia, and Angelman Syndrome. The strains ACCC grow vary but are all pesticide-free, chemical-free, and completely organic and are turned into oils, tinctures and pills. “We have strains all over the map with different ratios because everybody responds differently. We are treating different symptoms that need to be treated with different strains and different ratios of THC to CBD,” explains

Nathan, who notes they have high THC/low CBD, high CBD/low THC, and everything in the middle.

As for picking the correct strain for the clients, Nathan says, “it’s not an exact science, we make an educated guess based on our experience and based on the gender of the child and what symptoms they are trying to treat.

“We also give samples of other strains and pills so they can try it out because it’s a hit and miss thing. People want to turn this into an exact science because we are stuck in a pharmaceutical box. We are conditioned that way, but we are going to have to step out of the conditioning because it doesn’t always apply to a plant that’s growing wild. We always have the parents monitor them and see which strain is going to work best. There’s some trial and error, but we always find it.”

In spite of it not having curative powers, parents of children with autism are still game to try just about anything. “We don’t have to talk anybody into anything. They call us. They are at their wit’s end, and the sad thing is we are the last case scenario. This is what people should be doing first, first do no harm, but it’s always a last ditch attempt before I put my child in an institution, it shouldn’t be that way, it should be the reverse but that’s how it is.”

The stress of constantly receiving phone calls from frantic and desperate parents may seem overwhelming, but not for a trio who has compassionate in the very name of their business. “We are a godsend to these people, but they are a godsend to us, too. We get so much from them just in consultation. A lot of our time is not just spent in growing and processing, but the bulk of our job is consultation and therapy. We travel and meet them at a halfway point to get them their medicine and then they want to talk. They know we are people who understand their plight and they want to talk about what’s happened over the last two weeks.

“That’s a crucial part of what we do, it’s not just cannabis or growing and processing, it’s consultation and talking people off ledges and talking people through the process, asking how things went last week and asking if they need to cry and telling them to go ahead and cry.