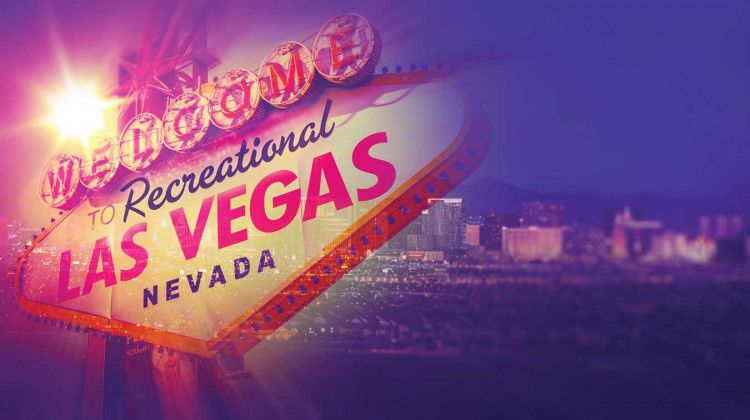 Many Nevadans celebrated last November when Question 2 passed and retail (in Nevada law it is “retail marijuana” not “recreational marijuana”) use of marijuana became legal as of January 1, 2017. The Department of Taxation has been diligently working to get the facilities licensed and the goal is to have operational retail marijuana stores by July 1, 2017.

Numerous questions have surfaced with this major change in state law and Nevadans are eager to bring a successful new industry to the Silver State. Here’s what
you need to know about retail marijuana in Nevada.

Adults over the age of 21 can:

Adults over the age of 21 cannot:

Due to numerous medical benefits and a greater understanding of the not so detrimental effects of marijuana, the majority of adults in Nevada feel that the retail use of marijuana should be permitted – as evidenced by the voters when they passed Question 2 by 54 percent in November.

It was high time for a change in policy and government officials and the industry have been diligently working to bring about an effective and safe retail marijuana program. The future for the marijuana industry in Nevada looks bright.