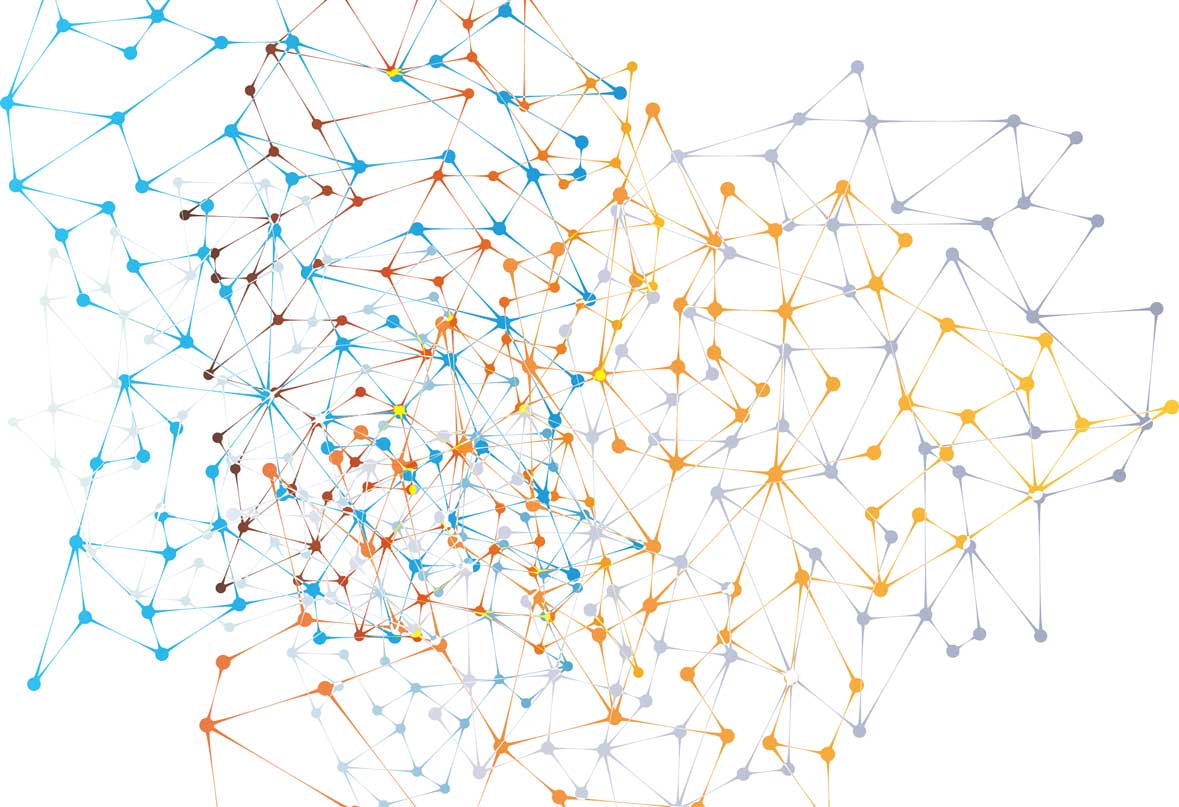 AN INTRODUCTION TO YOUR BODY’S BIOLOGICAL WORLD WIDE WEB

AN INTRODUCTION TO YOUR BODY’S BIOLOGICAL WORLD WIDE WEB

What happens in your body when you smoke or eat medical marijuana? In 1964, Dr. Raphael Mechoulam asked this same question after observing lab monkeys acting unusually mellow after being dosed with hash. Rumors that the monkeys ordered pizza are still unconfirmed, but Mechoulam's quest for answers led to the discovery of the endocannabinoid system (eCB) in the late 1980s. Named in honor of the cannabis plant, the eCB's role in the body is to help many important systems and organs stay in balance, or maintain physiological homeostasis. In fact, some scientists think that a deficiency in the eCB is the root cause of many ailments, which explains why medical marijuana helps alleviate so many different diseases and conditions.

WHAT IS THE eCB?

While researchers have uncovered the structure and functions of the eCB, more research and human studies are needed before doctors can use this knowledge in a clinical setting. What we do know is that the eCB is in effect a biochemical communication network of hormones, called endocannabinoids and cell receptors known as CB1 and CB2, that play an integral role in keeping a wide array of very important bodily functions such as sleep, digestion, relaxation, memory, and neuroprotection operating within tight parameters. In other words, it keeps the bodily systems from either underperforming or overacting, in cases such as autoimmune disorders or epileptic seizures.

It helps to think of the eCB network as part of the body's World Wide Web, a chemical language of healing and balance that tells the various systems and organs in the body -- our biological Internet -- how to respond to not only injury, stress, and disease, but also to positive stimulation, such as exercise, massage, chiropractic work, and healthy eating.

YOUR BODY'S OWN MARIJUANA (ENDOCANNABINOIDS)

Discovered in 1995, Anandamide and 2-AG are called the body's marijuana due to their similarity in chemical structure to THC. Residing in the outer layer of certain cells, these endocannabinoids (endo means inside) are released when triggered by things such as injury, disease, or exercise, for that matter.

Called the Bliss Molecule because it causes a sense of well-being, Anandamide (AEA) attaches to the CB1 receptors in the brain and CB2 receptors in the peripheral nervous system. THC also attaches to this same receptor and is what causes you to feel high. AEA and THC play a key role in modulating pain, emotion, and hunger, thus the reason why some people get the munchies when they smoke marijuana. AEA has also been cited as the cause of the well-known runner's high and small traces are found in chocolate, as if you need an excuse to nibble on some Godiva goodies.

2-Arachidonoylglycerol (2-AG), on the other hand, is found in the central nervous system and immune system and plays a critical role in controlling inflammation, immune system response, and modulating neurotransmitters. 2-AG is expressed in breast milk and has been shown to inhibit some types of cancer cell growth. Scientists have suggested that other endocannabinoids exist but their function and role have yet to be fully understood.

CB1 AND CB2 RECEPTORS: PATHWAYS INTO THE CELL

What happens when AEA and 2-AG are released in response to outside stimuli? As mentioned, endocannabinoids attach to receptors on the cell wall that act as a conduit for the biochemical signals to get inside the cell. So far, scientists have identified several receptors in the eCB system – the most prominent being CB1 and CB2. CB2 receptors are located in the gut, often called our second brain, and the immune system, playing a critical role in reducing inflammation and promoting well-being.

The critical part is that once the endocannabinoid is attached to the receptor, it triggers a second messenger inside the cell and this is where the magic happens: The internal cell workings change in response, in turn causing the internal chemistry of the cell to promote healing. In the case of apoptosis, or cell death, the second messenger tells the cell to commit suicide, a key function, especially in the case of out of control cancer cells. Again, scientists have not yet uncovered the entire scope of the receptor system, a third receptor TRPV1, for example, has recently been identified, and more research is required before we fully understand the number of receptors in the eCB

CANNABIS AND YOUR eCB (PHYTOCANNABINOIDS)

Thankfully, nature has provided us with the cannabis plant, which has over 80 cannabinoids, and supplement our own endocannabinoids, either as a food source or when smoked. The two most important are THC and CBD. THC goes directly to the CB1 and CB2 receptors like the endocannabinoids mentioned above. THC is the psychoactive cannabinoid that gets you high, and is most effective in treating pain, PTSD, nausea, and, of course, as an appetite stimulant.

CBD, which is also found in Hemp, keeps your own endocannabinoid AEA available to the receptors, and exerts its health benefits through channels other than CB1 and CB2 receptors. CBD is primarily anti-inflammatory, anti-spasmodic, and a neuroprotectant, which has captured the interest of both the National Football League (NFL) and Alzheimer's researchers. Again, research is limited and other cannabinoids such as CBN, THCa, and CBG all offer therapeutic benefits -- the scope and efficacy of which have yet to be fully understood.

Researchers are positing that a large number of diseases may actually be due to a deficient eCB, which has been termed clinical endocannabinoid deficiency syndrome (CECD). As a result of the current state of the American diet, the eCB is deficient in fatty acids, enzymes, and other biochemical precursors necessary for the eCB to operate at an optimal level. Fibromyalgia, migraines, and gastrointestinal ailments have been linked to this deficiency and widespread anecdotal reports on the efficacy of a well-regulated eCB in combating these treatment resistant problems are widespread.

In other words, people are using a biochemical dial-up modem when a few changes in diet and consumption of medical cannabis, or non-psychoactive cannabinoids such as CBD, can bring them into the age of fiber optic cables, thereby speeding recovery. By regulating the eCB with good nutrition and supplements -- recall how the eCB is involved in numerous important physiological processes -- you can dial back diseases, increase your sense of well-being, and lead a healthy, balanced life.

All of us -- medical professionals, medical marijuana patients, and even opponents of medical marijuana -- owe a huge debt to the cannabis plant, Dr. Mechoulam, and his (allegedly) pizza grubbing monkeys for discovering the eCB. As the research continues, we know that properly regulating the eCB through diet and exercise, coupled with the healing power of medical marijuana, holds great promise for cancer treatment, managing numerous other ailments, and contributing to our overall health and wellness.