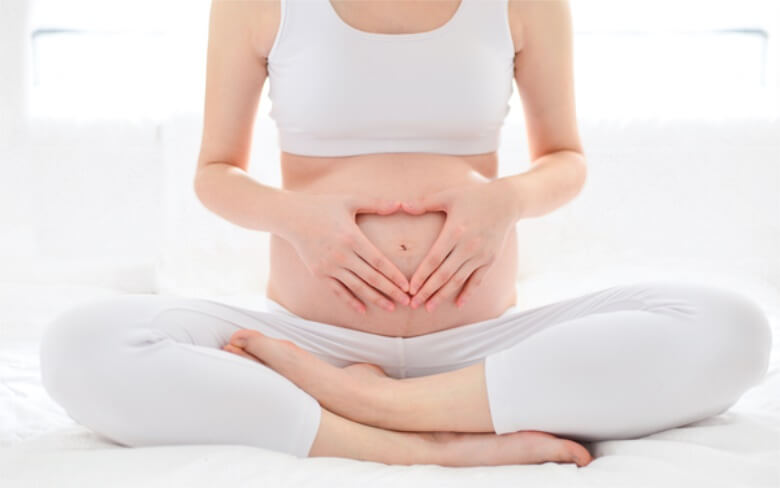 The Legal Ramifications of Using Cannabis While Pregnant

The Legal Ramifications of Using Cannabis While Pregnant

Using marijuana while pregnant is a controversial topic. Some research suggests it harms the baby, while advocates argue that there are medical benefits for the mother. As marijuana laws loosen around the country, a question arises: What is legal? While there has been a national rethinking of marijuana laws on a state-by-state basis throughout the country, marijuana remains illegal on a federal level. So the question must be asked, what are the consequences of testing positive for marijuana use during pregnancy? Can child services take your child?

As long as cannabis is a scheduled controlled substance under federal law, it will be included in laws regarding child abuse and come into conflict with state laws. The Child Abuse Prevention and Treatment Act (CAPTA) requires states receiving federal grants to address the needs of infants affected by illegal substance abuse, and that healthcare providers involved in the delivery or care of drug-exposed infants notify Child Protective Services (CPS), regardless of whether the baby’s health is threatened. This has become a pressing issue because under Nevada state law, marijuana is not an illegal substance. Marijuana legalization within the country has not filtered throughout the court system, especially family court. There have been instances throughout the country where legal users of marijuana have had CPS take action against them for child endangerment because of a positive test result during pregnancy. When CPS is notified it leads to an investigation of the family’s home to determine whether grounds exist to remove the child from the parent’s custody based on child endangerment.

According to NRS 200.508 child endangerment occurs when a person knowingly places a child in a situation where a child may suffer physical or mental harm. There can be ambiguity in the interpretation of this statute; specifically does using marijuana while pregnant place a child in danger of suffering physical or mental harm? Critics say that the approach of CPS on this aspect is overzealous and outdated based on beliefs not supported by science. However, if CPS determines that a child is endangered, it is usually based on additional findings from the investigation after the initial positive test result for marijuana during pregnancy. Studies looking at marijuana use during pregnancy produce inconsistent results. This could be for a few reasons, including the fact that women who use marijuana during pregnancy are often exposed to other extraneous factors that can skew results. These factors could be anything from the use of alcohol or other drugs to lack of prenatal care. Some studies have suggested that for women who smoke marijuana regularly, there is an increased risk for premature birth and lower birth weight. Babies who are born prematurely or with low birth weight have higher rates of infant deaths, learning problems or other disabilities. Similar to what is seen with cigarette smoking, smoking marijuana may increase carbon monoxide levels in the blood, which can decrease the amount of oxygen the baby receives, and may also affect the growth of the baby. There are no legal repercussions for using alcohol or tobacco during pregnancy, so why should marijuana be any different? It comes down to a balance of rights between the parent and the child and determining if and how much marijuana use can be beneficial for the mother vs. the side effects of abuse on the child. At the moment there is no law that allows immediate removal of the child from the parent’s custody due to a positive test of marijuana. However, it is a red flag and will place the family on CPS’s radar and could lead to a thorough investigation of the premises to determine if it is a safe home for a child.

Legal complications can arise in states with restrictive laws and a charge of child abuse is possible in those states with the consequence of losing parental rights. The risk of harming the baby or getting into legal trouble outweighs any possible benefits that may exist from smoking marijuana while pregnant. Until research can provide definite results or specific legislation is passed regarding this issue, it is best to avoid marijuana use while pregnant.