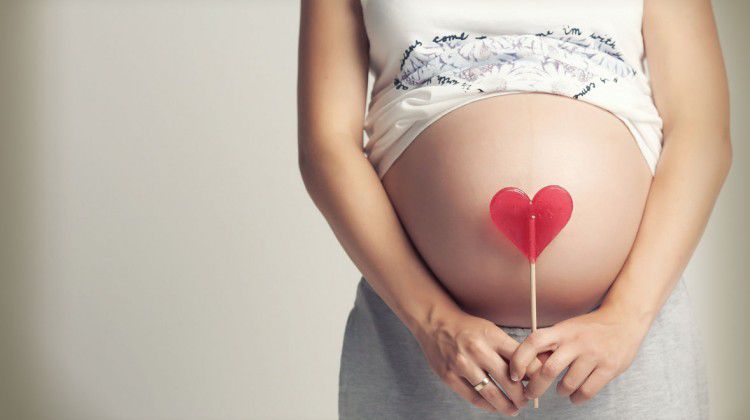 The Perils of Pregnancy and Pot

The Perils of Pregnancy and Pot

Should you use cannabis when you are pregnant?

Should you use cannabis when you are pregnant?

Pregnancy is a special time in a woman’s life, eliciting feelings that span from one extreme to the other – including everything from feeling that pregnancy glow to having morning sickness to suffering from pregnancy blues. For the 12 percent of women who face challenges such as nausea and depression during pregnancy, finding ways to cope can be a challenge
in itself.

I tell patients to avoid any nonessential medications during pregnancy. The reason I do this is because for most medications, we really don’t know how they will affect the baby. This includes over-the-counter medications such as cold medicines and ibuprofen and Tylenol, all probably safe, but research is still showing conflicting evidence.

It is impossible to do a randomized controlled trial on medications used during pregnancy because of the ethical limitations of exposing a fetus to a potentially harmful substance. Most of the research performed is either based on patient reported use or animal studies, both of which are unreliable, at best. The same goes for medical marijuana (MMJ). There is a serious lack of evidence for the safety of MMJ which has led major medical bodies like the American College of Obstetricians and Gynecologists (ACOG) and the American Medical Association (AMA) to recommend that physicians dissuade patients from using cannabis during pregnancy. Although the evidence is seriously lacking, there is some theoretical basis for the recommendation.

Our body’s natural cannabinoids, like Anadamide, activate the endocannabinoid system and play a role in everything from inflammation and hormones to influencing our brain function. There is also evidence it plays a role in the developing brains of fetuses. It is certainly possible that extra stimulation of the endocannabinoid system by exogenous cannabinoids like THC, could disrupt the normal development of the brain. This has been shown in animal studies, but again those are unreliable for predicting effects in humans.

There have been a few studies that attempted to see if there is actually any noticeable difference in children who were exposed to cannabis in utero, using patient reported data. What they found is that ADHD symptoms may be affected in school-aged children. Longer term studies have shown no difference in IQ, though it has shown some disruption in visuospatial abilities. Many of the differences disappeared as the children got older.

There is also evidence that exposure to marijuana showed an increased risk of the baby developing anemia as well as lower birth weights and intensive care stays. What is unclear is that if any of the effects can be attributed to cannabis only. These studies do not account for the possibility that other factors like alcohol, tobacco and other drugs could cause these problems as well as socioeconomic factors such as access to prenatal care, vitamin supplementation and proper nutrition.

So if we don’t know what the effects could potentially be, why would we even consider using cannabis during pregnancy? One of the most well studied benefits of cannabis is the treatment and prevention of nausea. Nausea and vomiting occur in 50-90 percent of all early pregnancies. For most women morning sickness can be annoying, if that is what you call throwing up your breakfast for a few months straight, but tolerable. However, for about three percent of women, morning sickness known as hyperemesis gravidarum (HG), becomes an all-consuming parade to the bathroom for the entirety of their pregnancy and causes dehydration and weight loss that can be harmful to a developing fetus.

The standard treatment for HG is medication. The safety studies of these medications only look at the risk of major malformations, which cannabis has also never been shown to be associated with. It is unclear why the standard for what constitutes harmful is different for cannabis and pharmaceuticals. The evidence of fetal harm from cannabis consumption during pregnancy is minimal at best yet the AMA and ACOG still recommend against it. They instead recommend drugs that have never been subjected to any study on the long-term effects on children. There have been observational studies on the effectiveness of cannabis in HG and the effectiveness was overwhelmingly positive. More rigorous research needs to be performed to determine the effectiveness of cannabis.

SSRIs are the standard treatment for depression in pregnancy and millions of women use them despite the fact that their utility outside of severe depression is limited. It is not currently recommended to stop using SSRIs during pregnancy because the risk of suicide has been deemed more concerning than the risk of doing harm to the baby. Studies have shown that many anti-depressants do increase the risk of congenital malformations, especially in the heart. Cannabis helps many people with their mood and could be effective in the treatment of depression without the risk of birth defects.

Taking any medication during pregnancy is a touchy issue. The fact is we really don’t know much about the long-term effects that most medications have on our children. Most safety studies only look at whether or not babies are healthy at birth and not what the long-term effects might be. Ultimately parents must make the decision for themselves about how much they are suffering and if they are willing to accept the risks of taking a medication that may or may not affect their baby. Cannabis, like all drugs has some risk, right now we don’t know how big that risk is but, by all accounts, it appears to be minimal. As medical cannabis becomes more and more ubiquitous in our culture, we will have more information to work with and perhaps we will have a clearer answer in the near future.