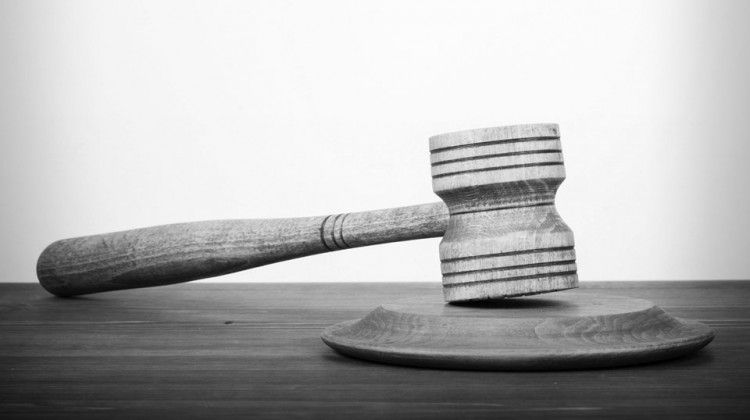 Are cannabis patients covered by a Patient’s Bill of Rights?

Are cannabis patients covered by a Patient’s Bill of Rights?

The original goals of the Patient’s Bill of Rights were to:

These goals are pretty straightforward however, they can be interpreted broadly. For example, assuring the fairness and equality in our healthcare system is inherent in these goals. The right to feel safe and respected is also inherent. Additionally, the goals can be read to encourage patients to address problems, questions, and issues and encourage patients to stay active and informed about their health.

Other patient rights include the right to access information, meaning the patient has a right to easily understand information and full disclosure about their health. Patients also have a right to choose their healthcare providers and have access to emergency services, as well as to be free from discrimination. This particular patient right was highlighted in the Affordable Care Act and President Obama’s take on the Patient’s Bill of Rights – making it clear that healthcare providers could not discriminate against pre-existing conditions. Patients also have a say in their treatments and medical decisions, including the right to refuse treatment. Lastly, patients have a right to confidentiality over their medical history. The right to confidentiality was highlighted in the Health Insurance Portability and Accountability Act (HIPAA), a 1996 Act to protect patients’ privacy.

But the general patient’s rights could still be applicable to the marijuana industry and many of these rights are presumed to still apply. For instance, medical marijuana patients can choose their dispensary and their healthcare provider from which they wish to obtain a patient card. Patients also have a say in their treatment by discussing strains and courses of treatment with experts and doctors. Additionally, patients do have some privacy rights regarding disclosure about medical marijuana status, however, this is a more limited right due to drug testing and some employment requirements. Lastly, and most importantly, patients have the right to access marijuana, which was a previously prohibited type of medicine.