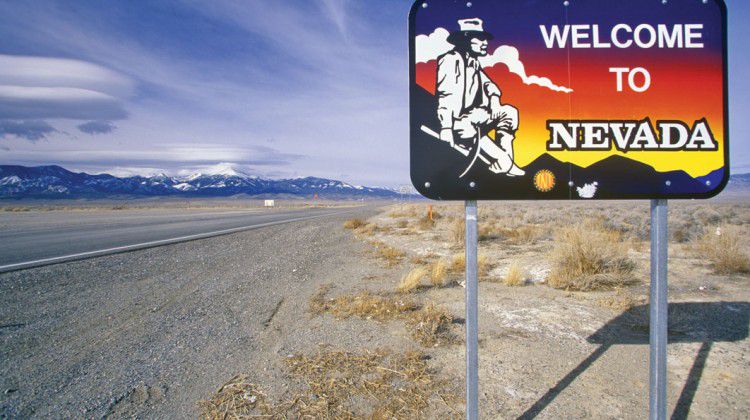 THE ROLE OF LOCAL GOVERNMENT IN NEVADA’S MARIJUANA MARKET

THE ROLE OF LOCAL GOVERNMENT IN NEVADA’S MARIJUANA MARKET

2016 was a huge year for marijuana. On election night, several states passed recreational and medical initiatives to legalize marijuana, making it one of the most successful years for the industry. Nevada contributed to this success by passing the ballot initiative to legalize adult-use marijuana beginning in 2017. But the new recreational market brings about the same question as the existing medical marijuana market — what is the role of local government?

Some local governments have already implemented a blanket ban on marijuana. For example, since Nevada’s legalization of medical marijuana, Boulder City has yet to allow any medical marijuana businesses to operate within city limits. One can assume the same prohibition will carry on with the recreational market.

Henderson, which comprises a prominent portion of Southern Nevada, is currently considering a yearlong or six-month prohibition on marijuana. The moratorium would halt all commercial activity related to recreational marijuana in 2017 with the intention to wait and see what the Nevada Legislature does with the initiative. The Henderson City Council’s main concerns appear to be over public health and zoning issues, including the locations of recreational marijuana dispensaries. The Henderson City Council justifies their decision to consider the moratorium by giving deference to the State Legislature to work out the details.

Clark County, which encompasses the greater Las Vegas Valley, also recently discussed issues regarding adult-use marijuana in Nevada. Clark County began their local recreational licensing discussion by looking at other states' recreational practices and by looking at Nevada’s current medical marijuana procedures. Clark County most likely will create a new regulatory code for “retail marijuana” to create local concepts unique to recreational use of marijuana. The County may require similar application procedures as they do with medical marijuana, which includes environmental plans, safety measures, and background checks.

While a lot of the requirements most likely will mirror those of the medical marijuana industry, it appears Clark County will pay special and close attention to the retail industry’s consumption (especially the location of consumption and driving laws).

If local governments choose not to enforce a moratorium, they have other options to regulate the industry within their district lines. For instance, local jurisdictions can implement different license fees if they so choose; for example, the city of Las Vegas business license fee can differ from Henderson. Localities can also implement different permit and filing fees, and require more or less documentation of business plans.

The majority of states that have legalized marijuana in some form implement the permits so localities can manage the industry in their communities. For example, Clark County Commissioners can use land use permits to determine the appropriate locations for recreational marijuana establishments within the county. Special use permits are at the discretion of the governing body and thus the local government can control the areas where the establishments are allowed or prohibited. The County intends to draft its own local regulations and ordinances likely before Nevada implements the relevant state regulations for recreational marijuana (as it did with medical marijuana). These local licensing regulations can vary from other counties, local governments, and state regulations.

Overall, it will be interesting to see what happens in the near future with Nevada’s adult-use industry. While some jurisdictions might limit or prohibit marijuana establishments, other jurisdictions might take advantage of the booming industry and use the market to benefit their communities. For now, Nevada’s adult-use amendment will move forward, and only time will tell how it will fair in each locality.