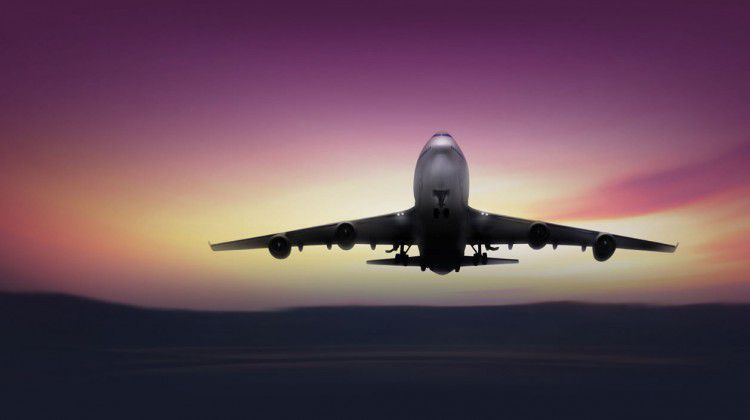 THE TWISTS AND TURNS OF TRAVELING WITH MARIJUANA

THE TWISTS AND TURNS OF TRAVELING WITH MARIJUANA

Medical marijuana is legal in Nevada. That is clear. However, what may be less clear is when and where traveling with marijuana is legal. For example, can a patient transport marijuana from one state where it is legal to another state where it is also legal? Can a patient consume products in their vehicle? What about federal land within the state of Nevada? Below, we explore some of the rules surrounding travel and marijuana and look at some of the interesting developments in other states.

Can I transport my legally purchased marijuana from one state where the product is legal to another state that has legalized it?

Okay, we started out with an easy one here. You guessed it, the answer is: no! Transporting marijuana via any form of transportation across state lines is still federally illegal and is illegal under Nevada’s state law as well. Under the Controlled Substance Act, possession of marijuana is illegal, but the “Cole Memo” (memorandum issued by the United States Attorney General on August 29, 2013) deprioritizes enforcement action against those people complying with their state’s medical marijuana laws. However, the Cole Memo specifically states that the federal government’s enforcement priorities will include prosecution for diversion of marijuana from a state where marijuana is legal to another state.

Can I mail marijuana to myself or to another person?

No. I imagine this does happen on occasion, but you are definitely taking the risk of getting arrested and prosecuted. According to “The Legalization of Marijuana in Colorado: Impact Report” released in 2015 by the Rocky Mountain High Intensity Area (“HIDTA”), “From 2010 – 2014, the total pounds of marijuana seized from U.S. packages mailed from Colorado has increased 722 percent from 57 to 470 pounds.” Further, between 2010 and 2014, the number of states destined to receive marijuana mailed from Colorado increased from 10 to 38. It is clear that the mail is being monitored and it is not permitted to mail marijuana.

How do I properly dispose of marijuana if I’m leaving the state?

There are no specific laws in Nevada regarding disposal of unused marijuana. However, you can look at Nevada’s local ordinances on how businesses must dispose of marijuana to help ensure unused marijuana is not accessed by someone who is not supposed to have it. The local ordinances require various measures, which mostly entail mixing the unused product with something that will render it unusable (like kitty litter) until it becomes unrecognizable.

The Colorado Department of Public Health & Environment suggests that tourists leaving the state of Colorado should dispose of their unused marijuana where it is not visible to the public and in a sealed container, such as an empty jar. You should also make sure unused marijuana does not enter the public water system. Similarly, Nevadans and tourists to Nevada should ensure that unused marijuana is not left in hotels, rental cars, or any place where it can be accessed by anyone other than the person who legally purchased it.

Can I use medical marijuana in my vehicle?

No. Don’t do it for several reasons. First, if you ingest marijuana in your vehicle then you will likely be over the 5ng limit for THC and will therefore be in violation of Nevada’s law against being in actual physical control while under the influence of marijuana, whether or not you are actually driving and whether or not you are impaired. Second, NRS 453A.300 prohibits public consumption of medical marijuana. You can drive with your marijuana products in the vehicle, but keep them in the opaque packaging the dispensary provided and place them away from public view. The trunk is the most advisable.

What if I travel onto federal land while within the state of Nevada?

Marijuana is, of course, still illegal federally and even possession violates the Controlled Substance Act. There have been prosecutions throughout the United States for possession of marijuana in national parks. According to the HIDTA: Impact Report, referenced above, “An increasing number of visitors to Yellowstone National Park are being prosecuted for possession [of] small amounts of medical and recreational pot, which remains illegal on federal land.” Park rangers attribute this increasing trend to ignorance of federal law and the growing prevalence of legal marijuana, including neighboring Colorado.

Given marijuana’s federal status as a Schedule I drug, possession and travel with it can be complicated. It is important to understand your rights.