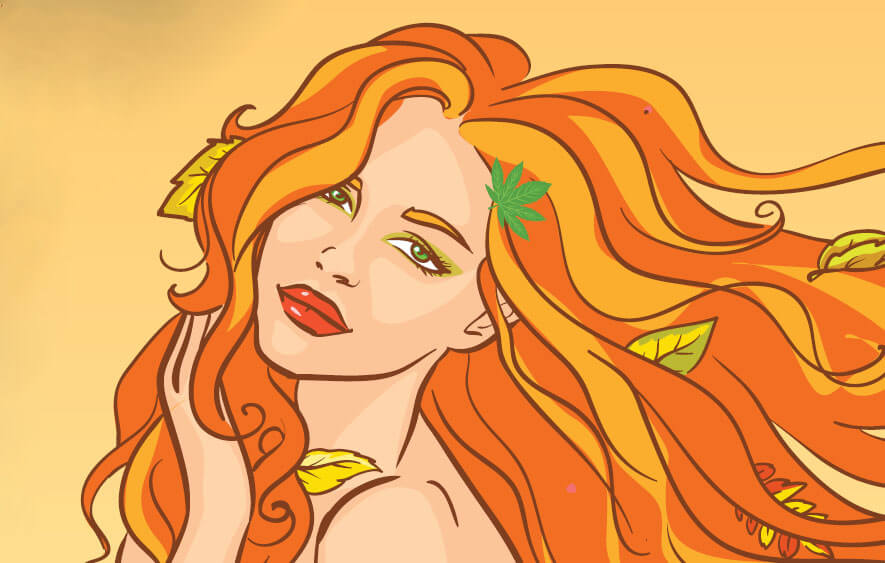 When I was a teenager smoking pot had the thrill of doing something naughty. Since I was raised in a very strict home the risks didn’t outweigh the rewards, so smoking pot was a very short-lived experience. So short-lived that I had never had sex while high.

Fast forward to 2016, we won’t mention how many years in between, when my hubby and I had the conversation about medical marijuana and the first time I smoked for relief. First things first, the marijuana offered at a dispensary is far superior to anything that was ever available in the small town I grew up in.

The first time I smoked as a medical marijuana user, I intentionally got high so that my husband could understand the furthest I could allow myself to go while using marijuana. His concern was based on several bad experiences with people he cared about while growing up, not from his own personal experience. The first thing he noticed was the way my stress melted away, and he was convinced this was a positive thing -- both for me as an individual and for us as a couple.

The stress I have been dealing with for the last few years has had more effects than to just thrust me into dramatic anxiety attacks, while I was fighting to hold myself together I lost my sex drive. That is not to say that I never wanted to have sex, just that I did not want to have it nearly as much as I used to or as adventurously as I used to. Three hits of Grape Krush and stress relief was not all that I experienced. (Although Grape Krush is no longer available, Super Sour Diesel works in a similar manner.)

To say that I was feeling frisky pales in comparison to what happened. What no one ever told me, but I will definitely tell you, is that sex while high can be absolutely amazing. Inhibitions go out the window and, oh, how freeing that can be. For us, oral was better and more primal, I had no problem telling him what I wanted, where I wanted it, and that I wanted more and more of it. My skin felt electric and each sexual sensation seemed to build the high that I was experiencing.

He was impressed and sold on the prospect. After trying marijuana for himself, about a week later, he found that the right strain helped him too. Medications for conditions he has have nearly killed his sex drive but marijuana not only brought it back -- he has more drive and stamina than he has had in years. High or not, since I started using medical marijuana our sex life has gotten so much better, and it has only helped our marriage, which has felt the strain, stress and anxiety that pursuing a graduate degree can have on a marriage.

So, what is the takeaway? There is plenty of evidence that sex is great for your health in so many ways and medical marijuana has been shown to help patients with a myriad of health concerns. I’m not sharing this glimpse into my sex life to boast, even if it has me grinning like a Cheshire cat. I believe that marijuana and sex can feel like magic together as well as be cathartic. More importantly, we can all use more rest, relaxation, and release. So, if you haven’t tried it, consider it, and if you are looking for strains that unlock Pandora’s box, I recommend looking at hybrids that provide a euphoric feeling -- those have worked for us.